NEODYMIUM and praseodymium (NdPr) enjoyed a stellar 2021, with prices set to continue to rise. 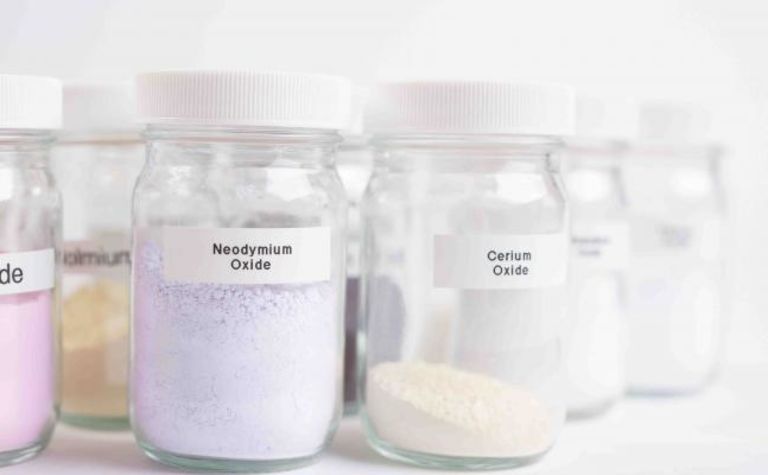 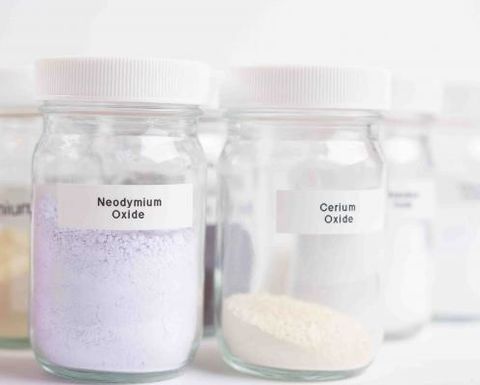 While the importance of NdPr cannot be underestimated, there has been a gap in coverage of NdPr over recent years with almost all analysts and spectators focusing on lithium and other critical minerals, such as copper and nickel.

Lithium and other ‘sexier' commodities have enjoyed price gains across the board. On closer inspection, however, NdPr enjoyed an unprecedented rally over the last 12 months, and the evidence suggests this will only continue.

NdPr creates the strongest magnets known to man, which in turn convert electricity into motion. These magnets are used in everything from wind turbines, solar farms, medical equipment, smartphones, military tech, and even aerospace equipment.

These high prices are only expected to inflate, largely due to geopolitical happenings and ongoing supply chain limitations.

Firstly, a massive global shortage has pushed the boundaries of NdPr availability. In short, supply of NdPr has been completely overlooked. Perhaps because markets were too pre-occupied with other commodities. There are limited mines.

Demand for EVs and technology has increased substantially, which has led to the price of NdPr reaching record highs.

Secondly, the world is fixated on electrification but attaining a zero carbon sustainable future without NdPr is wishful thinking. The race to reach net zero relies heavily on rare earths.

Analysts expect prices will rise even higher, especially ahead of the Chinese New Year when the country essentially shuts down manufacturing - including EVs. This raises the question of where the ceiling is for NdPr prices.

While China is the biggest rare earth producer in the world, Australia by comparison boasts the biggest deposits, mainly untapped. This means Australia will be critically important in the supply chain and could even rival China in the future.

Just a month ago, the South Korean president Moon Sung-Wook took the extraordinary effort of visiting Australia to sign a memorandum of cooperation to develop supply chains for critical minerals, including NdPr, with the Australian government. It was the first visit from a world leader in about two years since the COVID-19 pandemic saw Australian borders locked down.

The main challenge facing NdPr markets is in extraction. It's a tough gig.

By comparison, iron ore is easy to crush, refine, and then turn into steel. Iron ore has about five steps involved in processing. NdPr extraction and processing is far more complex. To obtain a kilo of NdPr a 15-24 step process, minimum, is involved.

While the mining of rare earths and NdPr is relatively simple (digging a shallow hole and then rehabilitating the mine as you go), it's the extraction and processing needs that require more planning.

There are other concerns, such as the environmental social governance impact of processing NdPr. China, unfortunately, and Myanmar, have a not-so-good track record in this area.

Coinciding with this is a new investor sentiment for ‘green' stocks with an environmental, social and governance focus.

Arafura is looking to capitalise on the ‘green dollar' with investors (retail, sophisticated, and institutional) looking for projects and companies which have less of an impact on the environment.

Arafura holds a massive tenement dubbed 'Nolans' in the Northern Territory, which is close to development.

This project also has a direct line to exports via Darwin harbour. It might be an explorer currently, but it has firm commitments from two government agencies willing to inject A$300 million between them, into making a future mine and processing facility a reality. This is conditional on an engineering, procurement, and construction contract in place.

"There's no ceiling to NdPr prices. There'll be a readjustment for sure, but not a ceiling."

The company plans to offtake agreements in place within the next six months.

"We really want to launch into 2022, we've basically got all our approvals in place," Lockyer noted.

"The real movement at the moment is in the demand and supply market. China - who historically has been the dominant supplier - cannot keep pace and is moving towards a position where it will become a net importer of material in a very short period of time."

"Demand will only grow from here," he added.

According to analysts, NdPr demand in 2020 sat at around 45,000 tonnes. However, current demand forecasts are looking at around 69,000tpa over this next year and beyond. That is a conservative estimate.

"Demand has grown very quickly very the last 12 months. I think it caught quite of lot industries by surprise," Lockyer said.

At the heart of this, is the electrification efforts of three key regions.

The Europeans are setting a new pace in manufacturing solar and wind products, but also Evs.

"You've also got the Southeast Asian market and the Koreans and Japanese, together with the Chinese trying to expand their EV and renewable growth," Lockyer said.

Historically, demand for NdPr was, essentially, country-by-country. Now, with decarbonisation goals front and centre for governments, demand has outpaced supply.

China's demand, in particular has been hit with Myanmar's military coup shuttering production which would have been imported across the border to China.

"It's a really great geopolitical situation for producers of rare earths and NdPr," Lockyer said.

On top of that, there's the issue of chip and battery shortages in the EV market.

Lockyer said across Germany alone, there were tens of thousands of electric vehicles waiting to be completed, but without the NdPr magnets, were simply sitting in storage.

"Suddenly we're seeing these companies realise that it's not just lithium they need to worry about, but NdPr," he said. 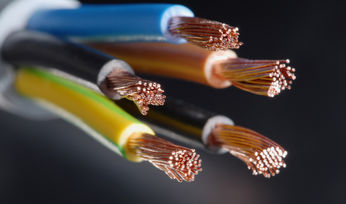 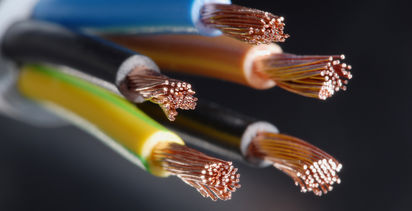