PALLADIUM, which is in a fight for gold to be the world's most expensive precious metal, has had a volatile year. 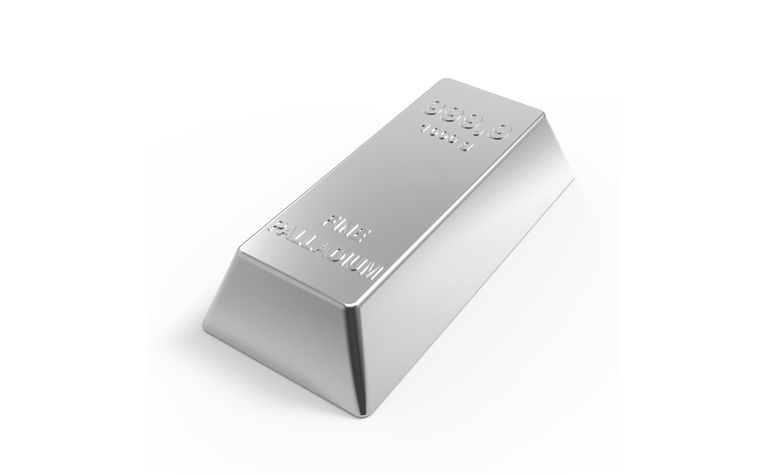 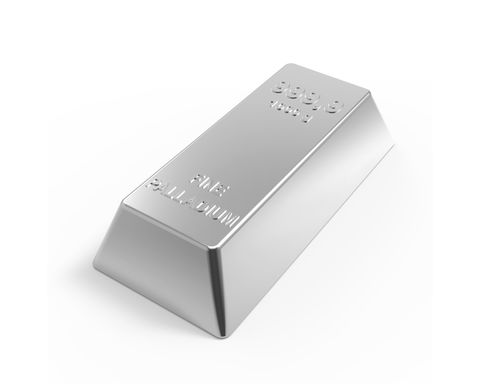 None more volatile than last week when it jumped 11% on Thursday after hitting a 21-month low on Monday.

The price dropped below $1600/oz last week, the lowest level since the COVID-19 market crash of March 2020.

Metals Focus noted this week that it had been an "extremely turbulent" year for palladium.

"During H121, the palladium price enjoyed a tailwind of Russian mine closures, increased loadings from the finally implemented China 6 emissions standards and pent-up consumer vehicle demand.

"Since May however, the market has trended down significantly, largely due to one major cause: the global chip shortage."

Metals Focus said the material impact for the price was not immediately appreciated.

"It took the market time to interpret the full implications of half-manufactured cars, outside of factories, accumulating in car parks and what that meant for the palladium price," it said.

Supply chain disruptions due to COVID-19 saw semiconductor production take a hit, leading to a drawdown of stocks.

It remains uncertain when the chip shortage will be resolved.

"AMD expect this to happen during H2.22, whereas IBM suggest that the issue will persist much longer than current expectations, with challenges to the supply chain still in play as far out as 2024," Metals Focus said.

"Sitting in between, Ford and Intel believe the problem will last through to 2023."

The palladium market was expected to record a 2021 deficit of about 1 million ounces but is instead in surplus to the tune of 346,000oz.

Metals Focus expects vehicle production to recover in 2022 as most car makers have factored in the chip shortage.

"Short of the situation worsening or becoming prolonged, this should help limit the downside for the palladium price," it said.

Metals Focus expects auto-catalyst demand to recover by 8% next year to 8.6Moz, but still fall short of the 8.8Moz consumed in 2019.

"While still likely to generate a surplus of 181,000oz in 2022, it will be much smaller than 2021's surplus, with the market becoming much tighter towards the end of 2022 compared to the start of the year," it said.

It is expecting palladium prices to gradually recover and average $2170/oz next year.

Improvement, but no dividend from Perenti

Dryblower on the exciting world of New FANG