AUSTRALIA became the world’s biggest gold producer in the first half of 2021, according to Surbiton Associates. 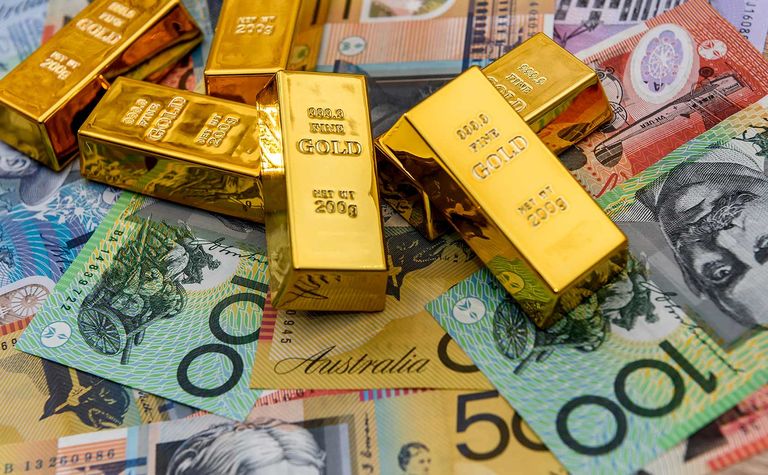 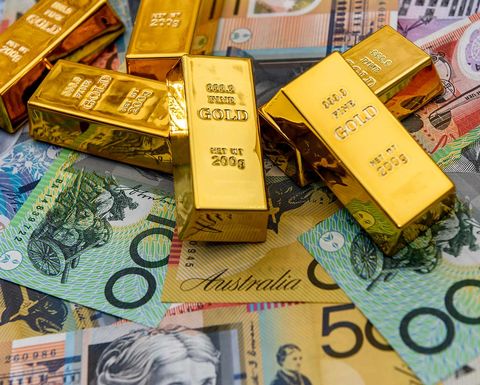 Australia produced 157 tonnes in the six tonnes to June 30, 4t higher than China.

The federal government's Office of the Chief Economist has forecast that Australia will become the world's largest gold producer.

"We shall have to see what happens to gold production in the next six months, both in Australia and in China," Surbiton director Dr Sandra Close said.

"It was reported that Chinese gold output was adversely affected by work accidents including deaths, with shut-downs resulting while investigations took place."

China has been the world's largest gold producer since 2007, with Australia sitting in second, after both overtook South Africa.

Close noted FY21's production was worth roughly A$26 billion at the current gold price of about $2500 an ounce.

Newmont Corporation's Boddington operation in Western Australia remained the second-largest mine with production of 700,000oz.

Production at Newmont's Tanami in the Northern Territory was steady at 481,000oz, keeping it in fourth place, though second half production is expected to be impacted by 40,000-50,000oz after a COVID-19 outbreak caused a shutdown in July.

It displaced AngloGold Ashanti and Regis Resources' Tropicana operation in WA, where production is forecast to be lower due to an investment year. 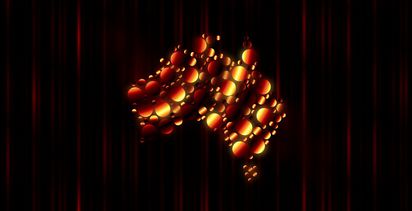