THE importance of nickel sulphate in the chemistry of cathode active materials for use in batteries of electric vehicles has more than tripled production in the past eight years, with demand expected to grow exponentially in the next decade. 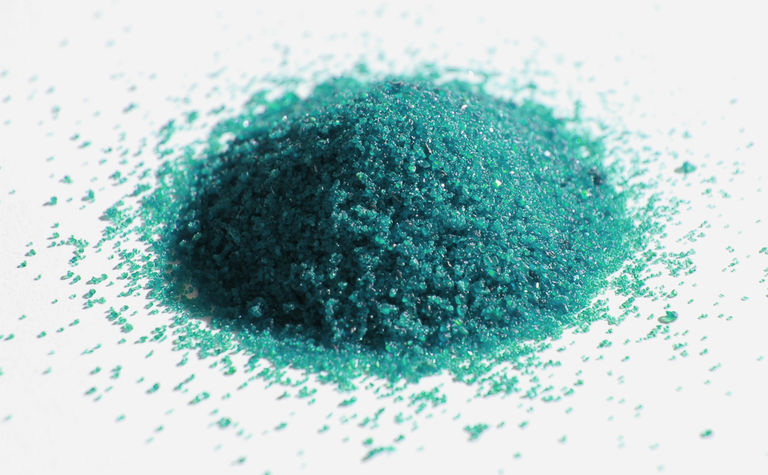 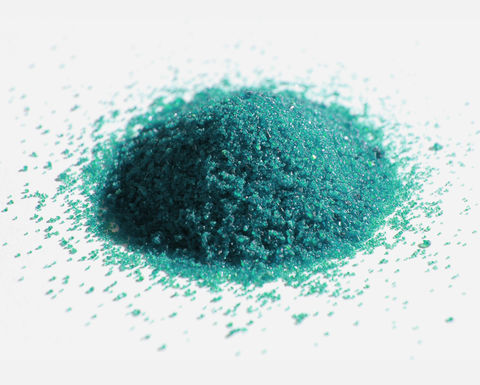 It noted that primary nickel consumption in lithium-ion batteries had already increased in the global push to promote EVs and reduce emissions, and Chinese incentives and regulations were steering battery producers and OEMs towards higher-energy density batteries and longer-range options and nickel-bearing NCM and NCA cathodes, which were expected to be the dominant cathode technologies throughout the next decade.

In its baseline outlook, Roskill forecast demand to continue to grow to more than 900,000t by 2029, boosted "not merely by rising adoption rates of EVs, but also by increased vehicle range (and battery size), and the increased intensity of use of nickel among various competing battery chemistries, growth in nickel sulphate demand is set to outpace that of most other battery raw materials".

Roskill said it was inevitable the fast-growing market would be volatile, with major new additions likely to trigger a shake-up.

It said first production from BHP's Nickel West operation was expected next year, with the first stage due to add 22,000tpa of nickel sulphate capacity and a potential second stage expansion to increase this to 45,000tpa.

Roskill said the second stage expansion, allowed by ample access to feedstock from internal production of nickel powders, would see output grow to triple the capacity of Sumitomo Metal Mining, the next largest producer.

"The addition is significant both in scale and in symbolic significance. Whereas Nickel West had previously been earmarked for sale by BHP, in April the company's CEO Andrew Mackenzie confirmed that following the operation's strategic pivot to align itself with the EV industry the asset would be retained in BHP's portfolio," the consultancy said.

It added that there were other capacity increases also coming soon, through the conversions of existing plants, such as state-owned Finnish Mineral Group's Terrafame looking to turn its operation at Sotkamo from producing intermediates to nickel sulphate, and new third-party processors, such as Thakadu Battery Materials.

"Over the next decade it is expected that other existing producers may also convert to sulphate production," Roskill said.

Ground has also been broken on a new hydrometallurgical operation in Indonesia by a joint venture including the world's largest nickel producer, Tsingshan, with the plant due to produce an intermediate product for processing onsite and in China into nickel and cobalt sulphate.

"These various producers enjoy the advantage of access to a captive source of feedstock, from their own or contracted mines, ensuring a stable source of supply to ensure stable levels of output.

"On the other hand, as of 20‌18 as much as 80% of the production of nickel sulphate remained in the hands of processors dependent on third-party intermediates, finished metal and recycled material.

"Competition for such feedstock materials is increasing, with new producers such as Alpha Fine Chemicals in Thailand and Pure Battery Technologies in Australia looking to join the fray, alongside steady capacity expansions by Chinese producers," Roskill said. 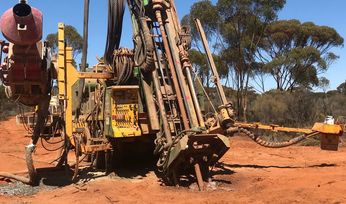 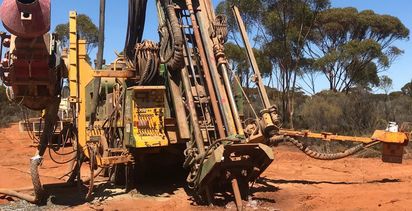