THE Australian government’s Office of the Chief Economist says the country has to move fast to capitalise on the opportunity in lithium. 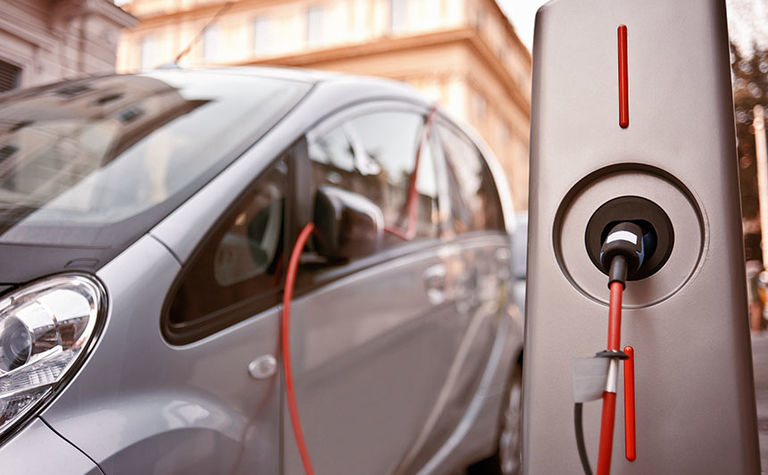 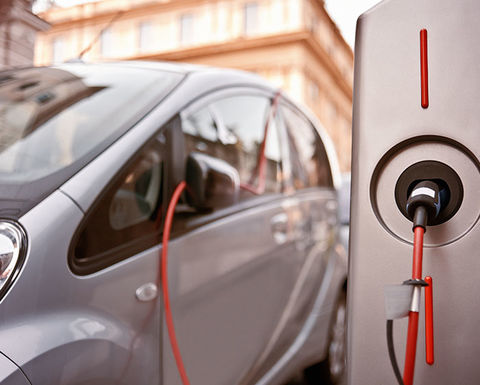 The September 2018 edition of the Resources and Energy Quarterly was released today by the Department of Industry, Innovation and Science, and included a chapter on lithium for the first time.

Chief economist Mark Cully said the quarterly would continue to include lithium, reflecting its growing importance as an Australian mineral export.

But although Australia is achieving considerable income from spodumene, the report estimates that over the long-term, it will only account for 0.7% of the potential value of the lithium supply chain.

"While Australia has clear advantages in early-stage refining (due to the scale of its spodumene supply and the desire of many international firms to reduce their dependence on Chinese refineries), later-stage refining is likely to be better distributed globally," the report said.

"The opportunities around high-level refining (transformation of lithium hydroxide into high-grade precursor chemicals and battery parts such as cathodes) are likely to be particularly significant, and Australia holds several significant advantages in entering this market."

The report said Australia held a geological benefit, with all 35 raw materials required for electric vehicle batteries and other large-scale storage devices available in Western Australia.

The challenges are skills, high construction costs and patents held over technology.

The report noted that it was unlikely Australia would move into battery assembly right away.

"The core question at this moment is whether Australia can become a destination for high-grade lithium refining," it said.

"Given the pace of change and efforts now underway to solidify the supply chain, it is likely that key decisions around the future of lithium in Australia will need to be made within the next few months.

"Countries which capitalise on the opportunities of the emerging global lithium market could earn hundreds of billions of dollars in coming decades, and could play a pivotal role in fostering a new wave of clean energy technology around the world."

The Association of Mining and Exploration Companies CEO Warren Pearce said the report neatly summarised the enormous opportunity for Australia.

"AMEC has been calling for government leadership and investment attraction to capitalise on the battery minerals opportunity," he said.

"The quarterly identifies that Australia holds a strong geological advantage and suggests we are competitive on electricity and gas as well."

There is already more than $3 billion committed to the development of lithium mines and five refineries under construction.

"The question is how far down the battery mineral chain will Australia choose to go?" Pearce said.

"As the quarterly identifies government choices and policy will play an important role in the immediate future, the Chief Economist's Office suggests action is needed in the coming months. Otherwise, Australia risks missing out on the opportunity to value add to our own minerals."

AMEC and its members are meeting with Prime Minister Scott Morrison and Resources Minister Matt Canavan today and will ask for strong leadership from the government on the battery minerals opportunity. 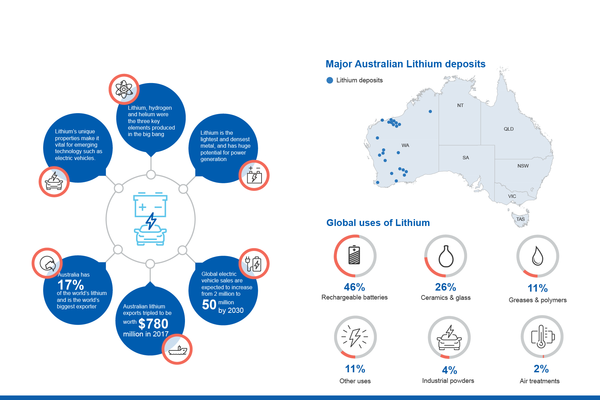 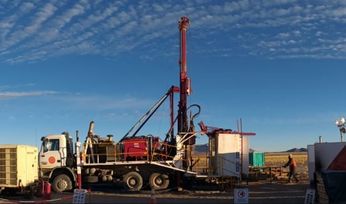 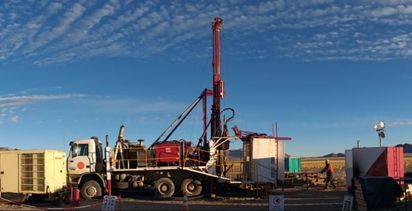