ONE of the most important native title court rulings covering large, strategically important areas of Western Australia has been left undisturbed by the High Court of Australia, after it refused a special leave application by the Ngadju People. 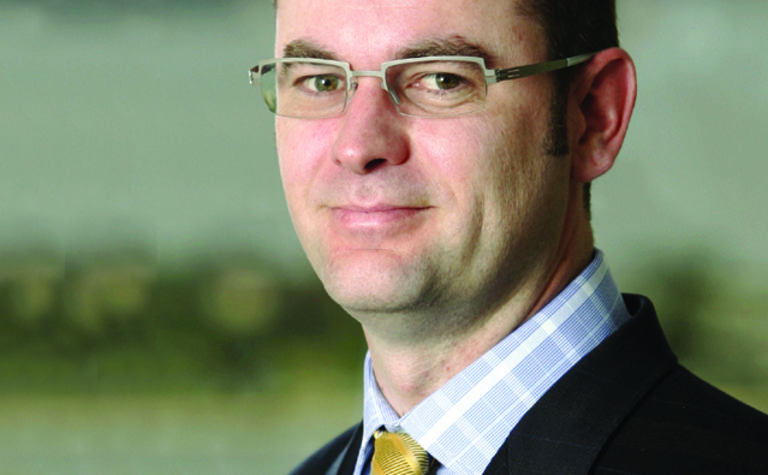 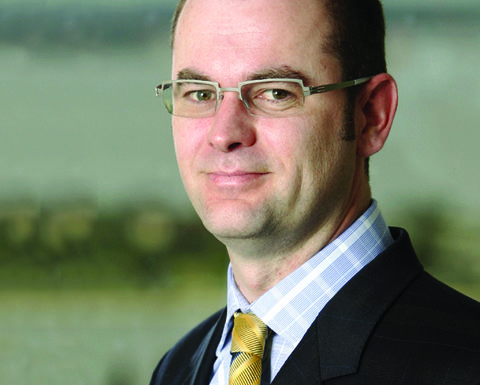 The Ngadju People have now exhausted all avenues of appeal from the decision of the Full Court of Australia in March this year, which overturned a Federal Court decision at first instance in November 2014, which held that almost 300 mining leases had been renewed by St Ives Gold Mining Company (a subsidiary of Gold Fields), BHP Billiton Nickel West and other mining companies in a manner which was inconsistent with the provisions of the Native Title Act, and therefore potentially invalid.

Ashurst’s global co-head of corporate and native title specialist Geoff Gishubl explains the significance of the decision for the industry.

In what may have gone unnoticed in many parts of the industry, a decision in November 2014 in favour of the Ngadju People meant several hundred mining leases stretching throughout the Goldfields were found to be invalid. This decision created much uncertainty for the tenure of most of the state’s nickel industry, and a number of the biggest gold mines in the region.

While legally complex, the decision turned on how the transitional provisions of the Mining Act (1978) interacted with historic mining leases granted under the 1904 version of the Act, pursuant to the provisions of the WMC Refinery State Agreement.

The native title claimants argued this event, where tenure was effectively transferred from a State Agreement to the Mining Act, provided an opportunity to establish native title agreements over the lease.

This view was upheld by the Federal Court in its November 2014 decision, creating significant legal uncertainty as to what this meant for the validity of the mining tenure. Had that initial decision been left undisturbed by the Full Court of the Federal Court in March this year, and by the High Court less than two weeks ago, the ruling may have resulted in a situation where, in the absence of reaching a native title agreement, the Ngadju People would have had the right to force the mining companies to cease operations.

Ashurst represented a number of the companies impacted by the ruling and was successful in having the decision at first instance overturned on 29 March 2016 by the Full Court of the Federal Court of Australia. The Ngadju People applied to the High Court of Australia for special leave to appeal that decision, but that application was refused on 14 October 2016.

The High Court found that there was no reason to doubt the correctness of the Full Court of the Federal Court of Australia's construction of the Mining Act and the WMC Refinery State Agreement. The High Court did not accept the arguments made by the Ngadju People that the removal of the leases from the WMC Refinery State Agreement provided an opportunity to establish native title agreements because the material changes to those leases occurred when the Mining Act (1978) commenced, which was well before the enactment of the Native Title Act.

The matter serves as a timely reminder for companies that currently operate under State Agreements to be mindful of the way in which they deal with interests held under those agreements – if a wrong step is taken in the process, the native title consequences, and flow-on consequences for mining operations, may be significant.

There are currently around 60 State Agreements applying to resources assets in Western Australia and, had the Federal Court's first instance decision stood, there would have been major implications for how these assets, and mining leases granted prior to 1993, are treated when they expire or are due for renewal.

Companies need to be well aware of the tenure or rights underpinning State Agreements and carefully consider how any changes will impact native title rights.

Native title is a key legal risk that, when not appropriately managed, can bring an operation to a halt. As such, it is essential to build strong relationships with native title parties, and to have a clear understanding of the legal framework underpinning State Agreements. 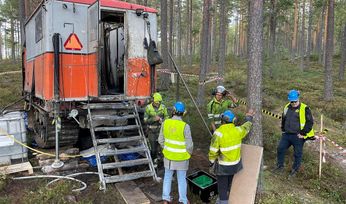 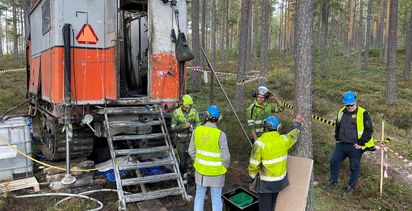 Go 'above and beyond' with exploration applications: AMEC