ST BARBARA is at the centre of investigations by the Australian Federal Police regarding benefits paid to a Solomon Islands politician. 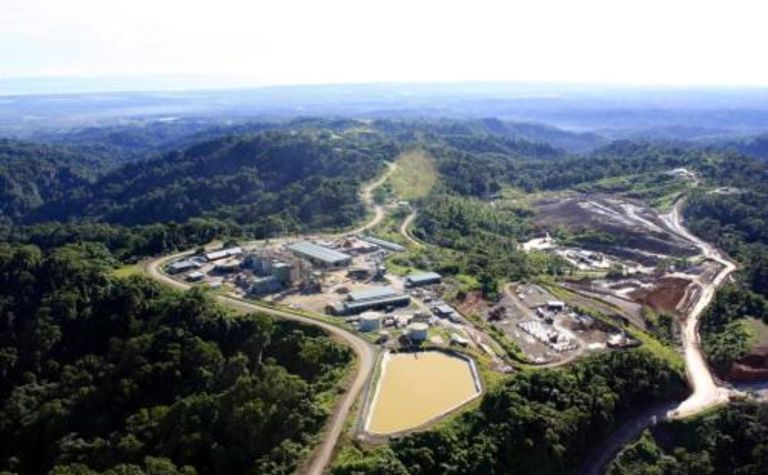 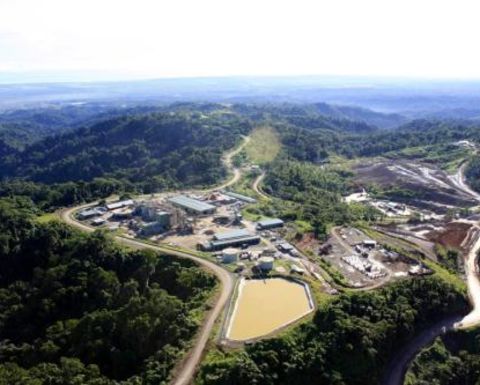 The company confirmed the investigations on Friday after a report in the Solomon Star flagged the payment of benefits to the official from Allied Gold, which was acquired by St Barbara in September 2012.

St Barbara acknowledged the incident as early as July, saying its internal reporting mechanisms had detected potential violations to its anti-bribery policy and anti-corruption laws.

The matter is also being pursued by the UK Serious Fraud Office and the Solomon Islands Attorney General.

St Barbara declined to comment further on the investigation except to correct the Solomon Star' report, which stated that former chief executive Tim Lehany and company secretary Ross Kennedy had been "dismissed."

"The departure of Mr Lehany was an agreed departure and Mr Lehany assisted the company with an orderly transition as part of a structured CEO succession process," the miner said.

"As part of a corporate restructure, Mr Kennedy's role was made redundant in March 2014 and he departed on September 30, 2014."

Allied Gold had reportedly begun paying benefits to the Solomon Islands' outgoing opposition leader Matthew Wale from 2011, with St Barbara continuing to pay the benefits until early this year.

According to The Sydney Morning Herald, Allied and St Barbara were alleged to have paid for Wale's children to attend a school in Brisbane where annual fees were as much as $113,000.

The report said Allied was believed to have benefited from the arrangement via blasting rights at the Gold Ridge mine as well as the provision of a prospecting licence and the removal of certain travel restrictions.

St Barbara confirmed that it reported the payment of potentially corrupt benefits to the AFP in late July but did not specifically address the claims related to Wale or Golden Ridge in its Friday disclosure.

Gold Ridge has been suspended since April due to flooding and is not expected to resume production this year.

The suspension of the mine contributed to a $A411 million impairment on St Barbara in fiscal 2014.

In August, the company posted a $501 million full-year loss, compared to a $191.8 million loss in the prior year.

Prospect could be a contributor to upcoming new resource estimate 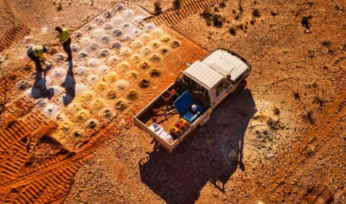 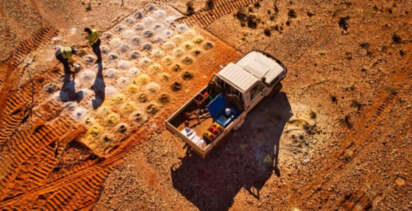 Dryblower on the Nev Power problem