HAVING made significant payment for its interests in South America’s Lithium Triangle, Xantippe Resources has solved a looming capital crunch with a plan to raise up to A$20 million. 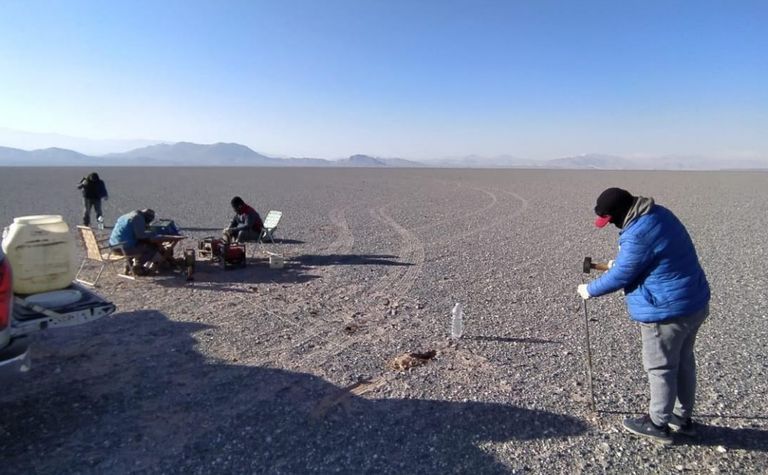 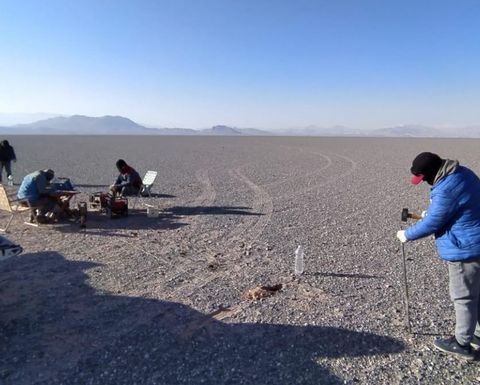 The company's new executive chair, John Featherby, said this morning the company had secured placement commitments for $12 million at 0.6c per share - the same level as its last closing price on December 2.
Roth Capital Partners and Evolution Capital acted as lead managers.
The placement received backing to the tune of $2.7 million from undisclosed related parties, who will require shareholder approval.
Shareholders can now participate in a non-underwritten share purchase plan for a further $8 million.
Both raisings include an attaching option on a 1-for-2 basis, exercisable at 1.5c by June 2024.
The cash will primarily be directed towards its emerging lithium brine position in Argentina, although some funds will maintain its tenements around Southern Cross in Western Australia.
In Argentina, the capital infusion will allow it to expand field work in the Carachi Pampa project, which is adjacent to Lake Resources' rapidly advanced Kachi project.
Xantippe plans geophysical surveys to support its maiden brine drilling campaign within the next six months that could lease to a maiden resource.
The La Sofia, Luz Maria, La Fortuna, La Fortuna 1, Rita and Rita I, and La Portola properties have data that suggests the presence of brines below the salt, but it is yet to be proved by drilling.
It has appointed Dr Jose Luis Martín to lead its in-country technical team and hopes his experience with Allkem's Sal De Vida project will prove invaluable.
The Southern Cross project in WA was originally secured for its gold potential, but now on the lithium radar.
The ground covers around 60km of the Southern Cross greenstone belt, from which around 15 million ounces of gold has been recovered historically.
Recent soil sampling by Xantippe returned anomalous gold up to 886.5 parts per billion, but also suggested an unrelated lithium trend.
Geophysical surveys have also defined a felsic unit with a similar gravity signature to adjacent pegmatite targets drilled by Zenith Minerals.
Xantippe shares were steady this morning at 0.6c, valuing the company at around $50 million.
The stock has traded at 0.4-1.6c over the past year.

ioneer gets big US government loan 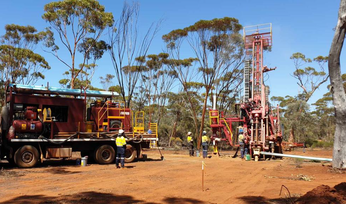 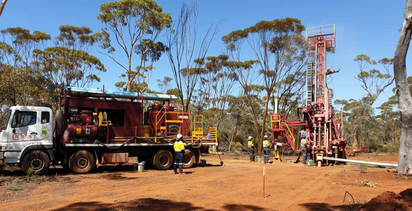 Peninsula to refocus on Southern Cross

ioneer gets big US government loan