WITH its pivot from precious to battery metals now well established, Riversgold is using its recent claimed success with the drillbit in Western Australia’s Pilbara to top up its coffers. 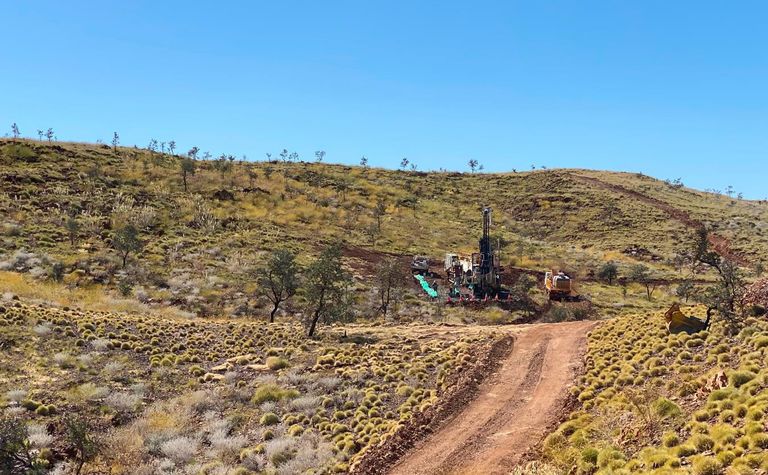 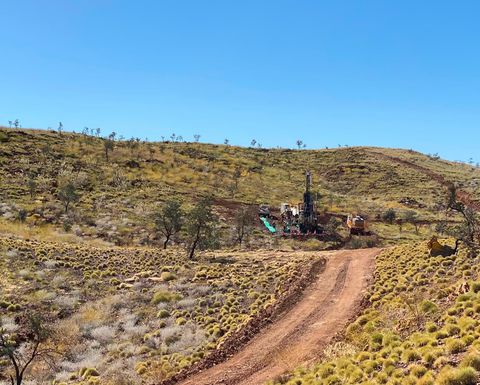 The junior has worked with Canaccord Genuity to secure commitments for A$6 million at 3.6c per share, an 18% discount.
It had $2.3 million at the start of October when it commenced a 2500m maiden RC drilling campaign at its Tambourah project.
It has already claimed a significant spodumene and lepidolite lithium find, electing to double its drilling program at the Ragdoll/Lion and Bengal prospects to 5000m.
It is also expanding its deep ground penetrating radar survey, saying DGPR had proven to be a useful tool in defining pegmatites, with the number of interpreted targets now increased from 12 to 40 within a 2.7km-long strike.
Work so far has intersected mineralisation up to some 13m thick in the north-west corner of the main tenement where there is outcrop, but it believes it has a larger position in the "Goldilocks zone" off the Tambourah Dome granite with potential for additional pegmatites along a 16km-long corridor where targets may be under cover.
Its tenure is 76km southwest of Pilbara Minerals' Pilgangoora operation.
Riversgold is also putting together a position in the Southern Cross district, where it has 301sq.km of tenure west of the Ghooli Dome, close to Covalent Lithium's Mt Holland development.
Executive chair David Lenigas said the cash injection put the company in a position to accelerate its exploration drilling into 2023.
Riversgold shares were off 7% this morning to 4.1c, valuing it at $32 million.
The stock has traded between 1.5-11.3c over the past 12 month.

Riversgold targeting lithium ground next to Mt Holland mine

Junior has option over the ground and investors like the idea 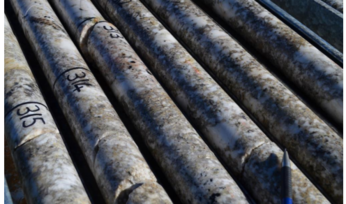 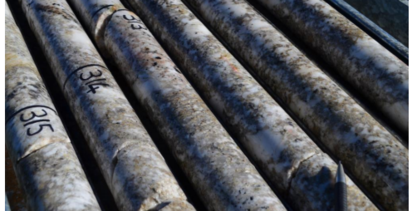