BLUE Cap Mining, which over the past two years has helped fund development of the Penny’s Find and Golden Ridge mines in Western Australia’s Eastern Goldfields, is now looking to help Alt Resources kick-start its inaugural mining operation near Menzies. 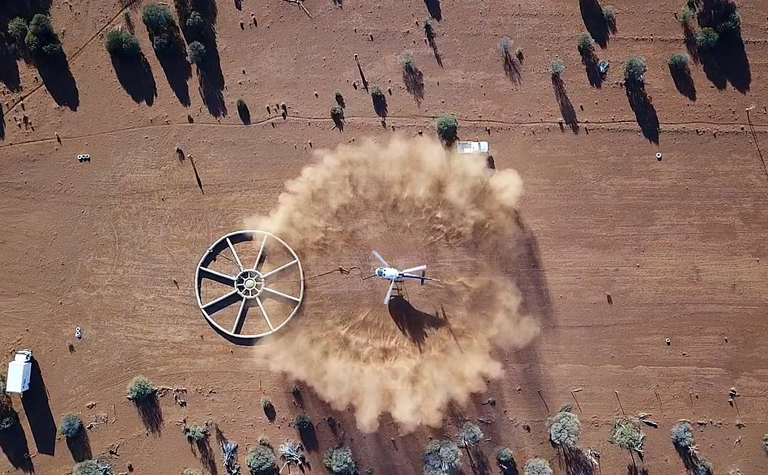 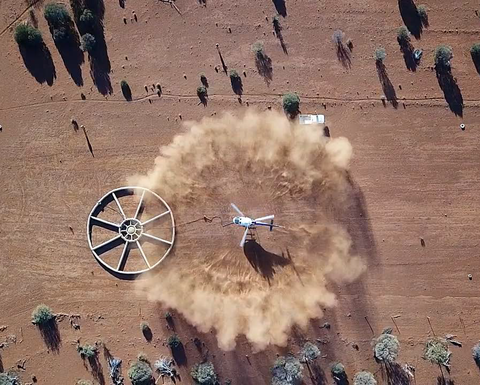 The pair has signed a non-binding terms sheet for the provision of services such as mining, transport, processing, drill and blast for development of Tim's Find to be provided by the Queensland-based Blue Cap, which will also kick in a A$3 million funding facility to get the mine to first gold.
The deal replaces an earlier $4.5 million convertible note option with Melbourne-based Collins Street Value Fund that was scrapped earlier this month.
A final agreement is subject to due diligence, an agreed budget, and Blue Cap being granted security over the Tim's Find mining lease.
Alt will pay a $10,000 establishment fee and issue 50 million shares, worth around $1 million today, in exchange for a credit of $1.6 million against the value of the total contracted works.
The facility is expected to be repaid from the first six months of production.
The junior is waiting on assays from an additional 2500m of RC infill and extension drilling at Tim's Find, in the coming weeks, that build on promising programs in July and September that retuned 10m at 6.32 grams per tonne gold from 14m, including 2m at 21.53gpt from 20m.
A further 2500m is planned for November.
Development of Tim's Find is expected to be "reasonably uncomplicated" given the existing mining lease, shallow oxide ore, and the potential for tolling in a nearby mill, Alt said.
It is expected the 30,096 ounce resource will give Alt early cashflow without the initial $30 million capital requirement associated with a proposed 500,000 tonne per annum processing plant to support the wider 406,000oz gold and 3.8Moz silver Bottle Creek/Mount Ida development.
A feasibility study and resource upgrade have slipped into early 2020 for a project that could produce up to 30,000ozpa over an initial six years
Alt is the first company to consolidate the Mount Ida Belt in 30 years.
Shares in the company were up 11% in early trade to 2c, valuing the company at $11 million. 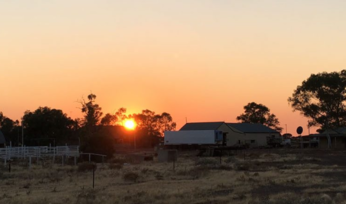 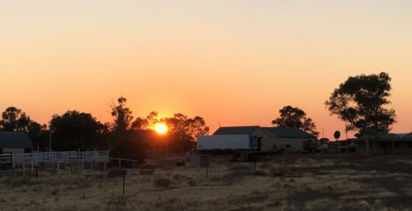