TORONTO’S Lithium Royalty Corporation is placing a A$8.15 million bet in the successful development of Core Lithium’s Finniss project being the first lithium mine in the Northern Territory, by offering a major cash injection into the company in return for a 2.5% gross production royalty. 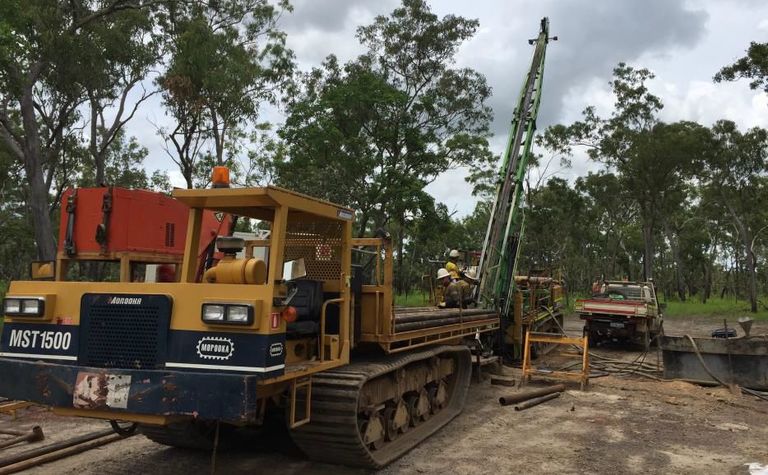 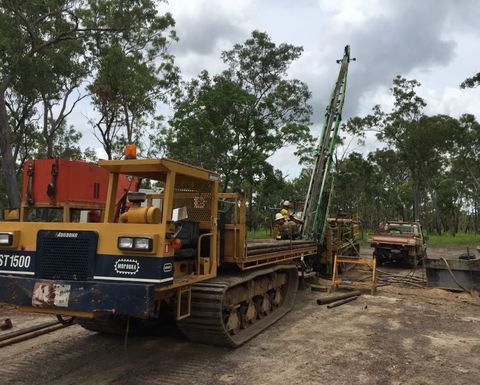 Core has also announced a contemporaneous share purchase plan to raise a further $2 million at 4c, with the plan underwritten for $1 million by sophisticated and institutional investors.
LRC, which also has a royalty over Galaxy Resources' Mount Cattlin mine in Western Australia, will escrow an initial $6.87 million for a 2.115% royalty pending Foreign Investment Review Board approval.
The balance, to increase the royalty to 2.5%, will be payable after Core both defines a 15 million tonne JORC resource and successfully runs its process plant for more than 14 consecutive days.
Core increased its resources at Finniss over 500% over 2018 to almost 10Mtpa, and is confident of additional growth.
The funds will be used to support near term resource growth, conversion and exploration focussed on improving the production profile and extending mine life within the broader 500sq.km Finniss area.
The company is also looking to finalise all approvals from the Top End government to allow it to start construction in the second half of the year and lock-in additional offtake and financing deals, including its first fine lithium by-products offtake that has seen expressions of interest from multiple parties in recent weeks.
The company's definitive feasibility study costed the initial development for open pits at Grants and BP33 deposits and the plant at $73 million, producing 180,000 tonnes per annum of spodumene concentrate at C1 costs of US$300/t.
The initial pits would generate free cashflow of $158 million from revenue of $501 million for the first 3.5 years.
The plant will be built adjacent to the Grants deposit, just 25km from the Darwin port, and key infrastructure is nearby, including road, rail and power generation.
More than a third of capital costs can be covered by a $20 million pre-payment from major shareholder Yahua Group, which is also a major offtake partner recently increasing its take to 75,000tpa of lithium concentrate grading 5.5%.
Production is targeted by early 2020.
Core shares were off 6.25% this morning to A4.5c, capitalising the company at $31.5 million. 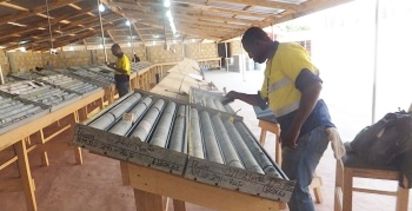