AVENIRA’s slumbering Baobab project (80%) in Senegal is still being advanced to take advantage of a forecast recovery in global phosphate prices, with the company releasing a promising feasibility study that could lead to a resumption of a larger mining operation post-2020. 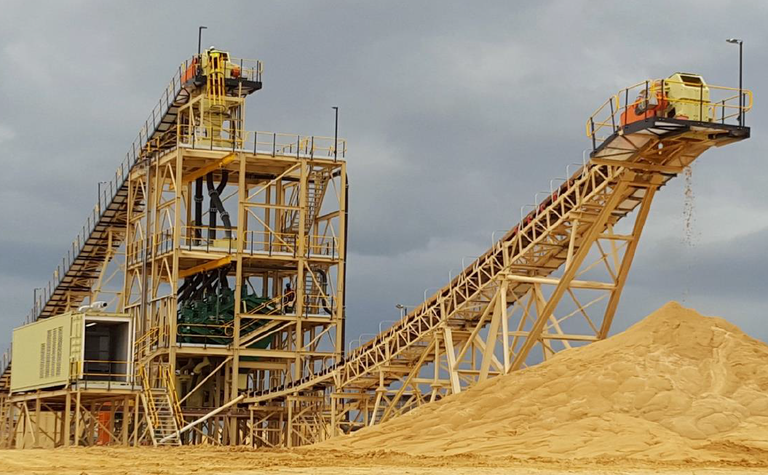 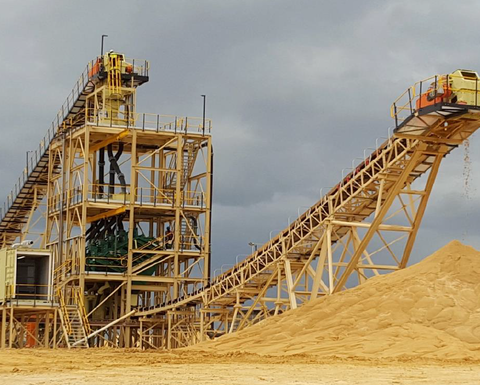 Baobab was mothballed in 2017.

The Perth-based company started development of the Gadde Bissik resource under a small mining permit in 2016, but while the junior and 20% partner Mimran Group learned a lot about the deposit, their timing was terrible and the project suffered sub-optimal recoveries at a time when global phosphate price was bottoming out.
The past two years have seen the company working to secure an expansion of its exploitation right to cover a larger 75sq.km area, improving processing and recovery options, and plan the development of a one million tonne per annum very high-grade (36.5%) phosphate project.
Today's feasibility study shows Baobab is both technically and financially robust with the Senegalese project forecast to deliver EBITDA of A$1.42 billion and free cashflow of $756 million.
Pre-producing spending would be $254 million, and direct operating costs would be around US$56 per tonne of 36.4% P2O5 concentrate produced based around low-cost strip-mining and simple processing techniques.
Payback would be 3.3 years from first production, assuming a 2.9 million tonne per annum plant, giving a 10-year period generating free cash for a total life of 13 years based on reserves of 39.3Mt at 18.9% P2O5.
The project, 140km outside the Senegalese capital Dakar, is looking at expanding and upgrading the existing ore beneficiation unit at the Gadde Bissik site in time to deliver into a global fertiliser market that CRU's long-term outlook data suggests will grow at 1.4% per annum until 2042.
Avenira is hoping to complete its bankable feasibility study before the end of the year, but it has significant work left to do
With remaining cash of just $900,000 last week it has entered into bridging loans with its three major shareholders - Agrifos Partners, Tablo Corporation and Agrifields - for a total of $1.25 million to allow it to complete more detailed fundraising discussions.
The 12-month loans come with a 10% interest rate and can be converted to shares at prices between 0.1c and 2.4c.
That will give it time to raise the $11-14 million needed to complete the BFS and value-engineering study to define low-cost optimisation options, and advance debt and equity discussions for the full development from private equity, offtakers and other strategic investors, including its existing shareholders.
It wants to be able to make a final investment decision within about 12 months.
Funding availability will also be sought to allow the company to undertake a scoping study of its Womarah project in Australia's Northern Territory this year. It describes that project as one of the largest in Australia.
Avenira shares were up some 7% in early trade to hit 1.5c, valuing the company at almost $16 million. It has traded between a low 1.4c last week to a peak of 3.5c last July. 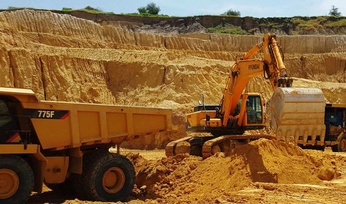 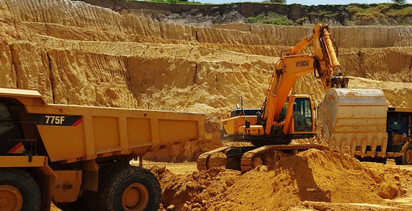