WHILE it only emerged from the merger of Galaxy Resources and Orocobre last August, multinational lithium producer Allkem has delivered a record-smashing first half report with strong production numbers and a significantly improved outlook for the battery inputs it produces. 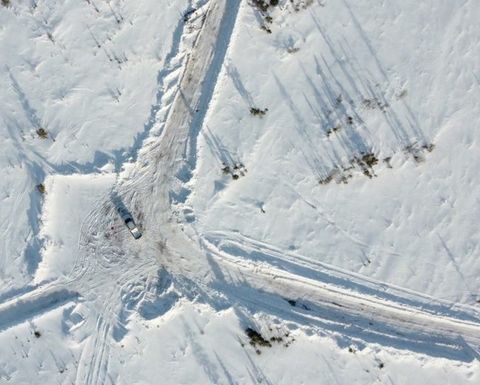 The combined company ended the year with US$449.8 million of cash and equivalents, with record revenue of $192 million thanks to its Mt Cattlin and Olaroz operations in Western Australia and Argentina.
Gross profit was also a record at $118 million, with a consolidated net profit after tax of $13 million, a significant improvement given a loss of $29 million was delivered in December 2020 due to the collapse in lithium demand in the first stages of the COVID-19 pandemic.
Managing director Martin Perez de Solay said times are booming for lithium stocks, with indicative pricing for 43,500t of spodumene concentrate shipments of $2500/t for 6% lithium, and lithium carbonate prices are expected to be $25,000t this half, up 125% on the first half and up 25% on previous guidance.
The Mt Cattlin hard rock mine in Western Australia generated sales of 96,871t of spodumene concentrate grading 5.7% Li2O, at an average price of $1186/t, while at the Olaroz brine operation in Argentina sales were 5915t of lithium carbonate.
While costs have been hit by inflation, margins at both projects exceeded 60%, with Mt Cattlin's average price increasing 126% for the half. Olaroz's realised price was 58% higher.
The company has moved away from spot pricing to long-term contacts, while annual contracts that previously had a fixed price will be linked to contract indices, which should deliver even higher prices.
He said customers are keen to lock in supplies, as inventory levels are declining.
The company expects to complete its Olaroz expansion and commence production from its Naraha lithium hydroxide plant in Japan this half.
Development of the Sal de Vida brine operation has commenced, with first production expected in late 2023.
The production wells have been drilled, and early results have been positive.
De Solay said with two revenue generating operations, and a healthy balance sheet, the company is well positioned to meet its growth plans, with exploration around Mt Cattlin and advancing of the James Bay development in Canada.
A strategic review of growth options is due in March, with de Solay optimistic.
"New supplies are critical. There has been a significant build-up of capacity in supply chain, but demand is forecast to exceed all known supplies," he said.
Customers are already "trying to get whatever they can get", and Allkem is having to turn down inquiries from new potential buyers.
Allkem expects to produce between 200,000-210,000t for financial 2022.
Shares in the miner eased 2% today to A$8.91, valuing it at $5.8 billion. 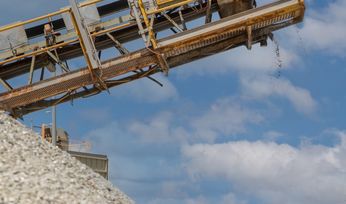 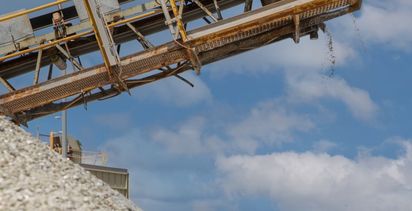