HANCOCK Prospecting subsidiary Atlas Iron has posted a 146% jump in full-year profit to A$938 million. 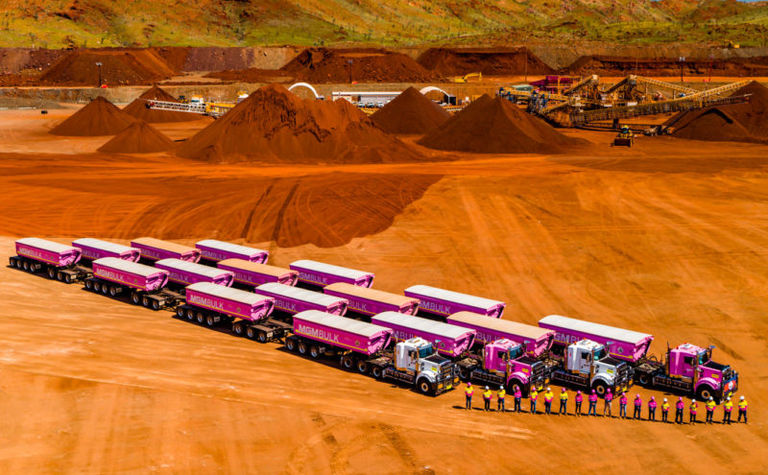 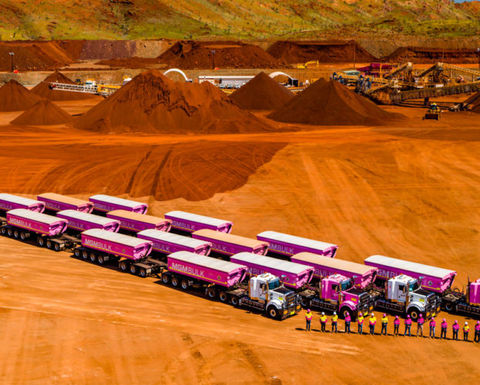 It follows a doubling in the full-year profit of Roy Hill Holdings, another Hancock division, to $4.4 billion.

Cashflow from operation doubled to $1.02 billion.

The company successfully completed construction of the Sanjiv Ridge iron ore mine and started hauling ore one month ahead of schedule.

Atlas has turned its attention to the development of the Miralga project.

An indigenous business was awarded the site establishment works and mining services contract, with first haulage expected in the fourth quarter of FY22.

Studies are in progress on the McPhee and Ridley proects.

Atlas paid $93 million in royalties to the Western Australian government, which chair Gina Rinehart said highlighted the importance of mining to Australia.

"When mining does well, so does Australia," she said.

"We just have to remember that Australia exports its iron ore internationally, so we have to be cost competitive internationally, hence we should be wary of onerous government cost burdens that don't encourage investment." 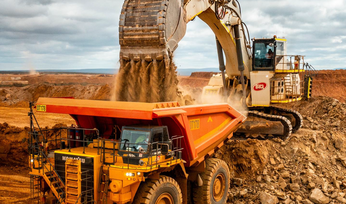 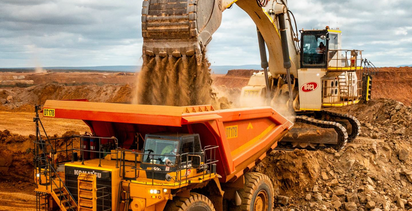