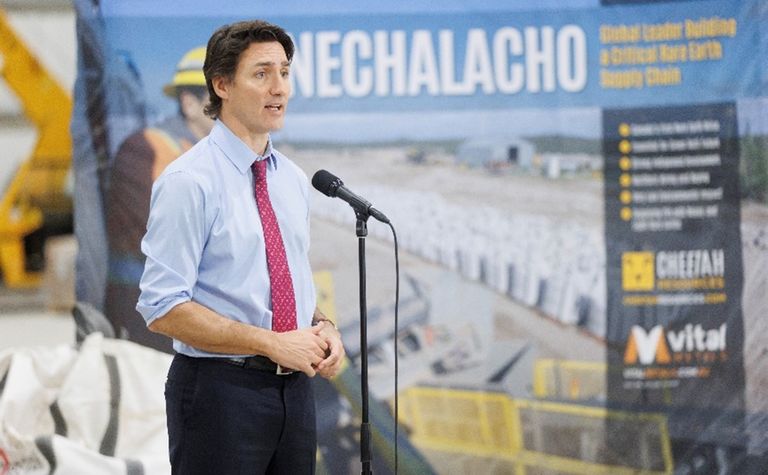 The Canadian government recently announced C$5 million in funding to help establish processing and production at this facility.

Vital is Canada's first rare earths miner. The company crushes and sorts ore at the Nechalacho mine in the Northwest Territories, before sending the ore to the Saskatoon rare earths extraction plant.

"Canadian rare earths are critical for powering Canada's transition to the green and digital economy for our own industry, our friends and our allies," he said.

"We are engaging with our stakeholders about plans to expand mining operations and value-added processing from originally 500 tonnes per year of NdPr (magnetic rare earths) to potentially 4000 tonnes to meet ever-growing demand.

"Much of the reason that we have been able to advance our vision has been due to the support of the government of Canada."

The strategy is backed by up to $3.8 billion in federal support, announced in the country's national budget last year.

Recent federal investments in the development of critical minerals include a contribution of up to $222 million through the Strategic Innovation Fund to help Rio Tinto Fer et Titane to increase its production of critical minerals and a $27 million contribution to E3 Lithium Ltd. through the Strategic Innovation Fund's Net Zero Accelerator initiative.

"The world wants clean technology, and Canada has the resources, the expertise, and the skilled workers to meet that demand," Trudeau said.

"By developing and processing our critical minerals here in Canada - the first step in the clean technology supply chain - we can create good middle-class jobs all while keeping our air clean for generations to come." 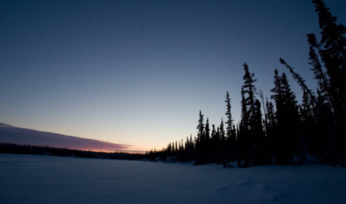 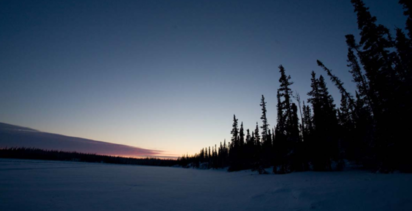