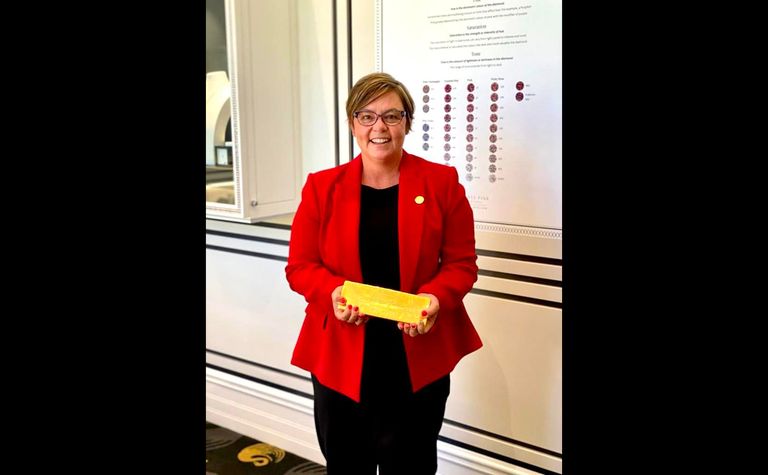 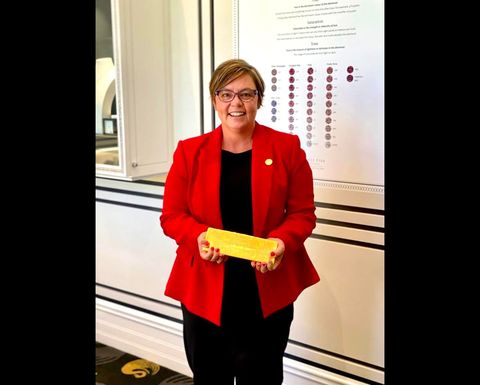 As expected, Western Australia's Madeleine King has been appointed as minister for resources and Northern Australia.

A former High Court of Australia barrister, King was elected to the House of Representatives as the Member for Brand in 2016.

She has been shadow minister for resources and trade since January 2021.

"I am honoured to be named as the minister for resources and Northern Australia in the Albanese Labor government," King said.

"The resources sector is vitally important for Australia's economic future, and I am excited about the rich endowment of rare earths and critical minerals alongside our traditional minerals industries."

The Association of Mining and Exploration Companies welcomed King's appointment, given her understanding of the importance of the industry.

"Congratulations to the Hon Linda Burney MP, the new minister for Indigenous Australians, on her appointment as the first Aboriginal woman to sit in the Commonwealth Cabinet and hold a ministry," CEO Warren Pearce said.

"AMEC also welcomes the appointment of Hon Tanya Plibersek MP to the important environment and water portfolios. We hope she can deliver the much-needed reforms that will unlock greater economic growth.

"The continuation of the Hon Chris Bowen MP in the climate change and energy portfolios is positive for our sector. Australia's rich endowment of critical minerals are a key enabler of technology led solutions. 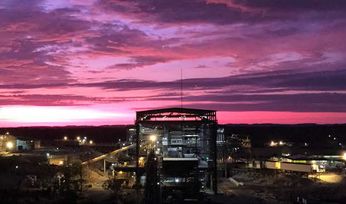 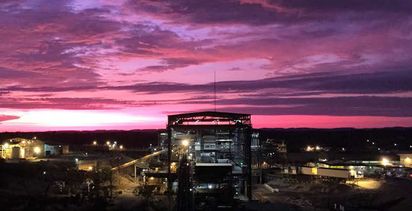 Kingston finds new life in Australia as a gold producer