FOSTERVILLE South Exploration and Kalamazoo Resources have both increased their landholding in Victoria, as the state government announced some relief for explorers. 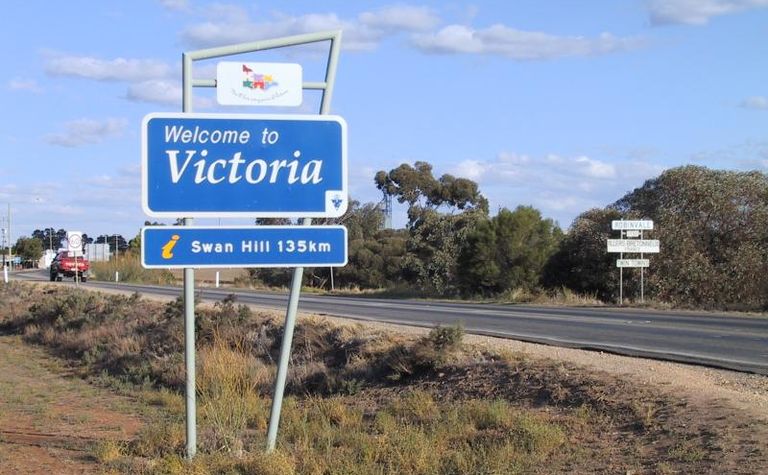 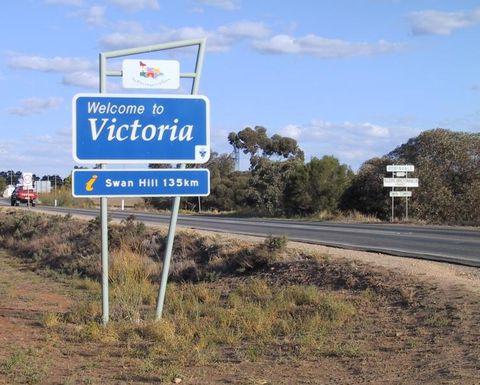 Toronto-listed Fosterville South has secured the 547sq.km Walhalla Belt project, which produced a historical 1.5 million ounces of gold at 33.59 grams per tonne.

The company said the ground had dozens of targets, most with no modern exploration.

"The Walhalla Belt project contains one of the most compelling exploration targets in the state of Victoria with opportunities to extend past high grade mineralization at depth and along strike," he said.

"The acquisition of these tenement applications is a major coup for our operational and exploration team where preparation meets opportunity."

Fosterville South recently raised C$15 million in a strongly supported placement and is preparing to drill its Lauriston project.

Meanwhile, Kalamazoo reported it had been granted a 68sq.km tenement at South Muckleford, 10km to the east of its Castlemaine project.

Historical production in the area averaged about 27gpt gold and has had limited modern exploration and only shallow drilling.

Today, the Victorian government said its Earth Resources Regulation would defer the collection of rent and annual fees worth A$3.5 million until January 2021 to aid the immediate cashflow of mines, quarries and exploration companies.

The government previously announced a freeze on all fee increases that were due to come into effect in July.

"Businesses in our resources sector have done a fantastic job in keeping the industry operating - this is a practical way that we can ease the pressure on them and help keep people in jobs," minister for resources Jaclyn Symes said.

"A temporary reduction in fees, charges and rents will free up funds for exploration drilling and reinvestment in mining operations." 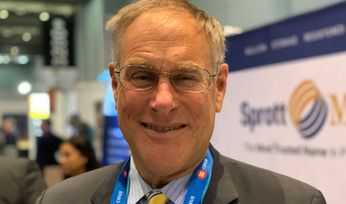 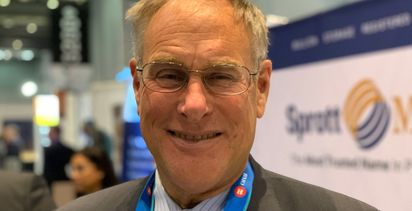 On the different types of pizza, and junior explorer