THE move to hike royalties on iron ore fines has sparked sabre rattling between the Western Australian and federal governments with the Gillard government warning the decision will slash the state’s share of GST revenue and infrastructure spending, but will also throw a major spanner in the works of the federal government’s revenue raising plans. 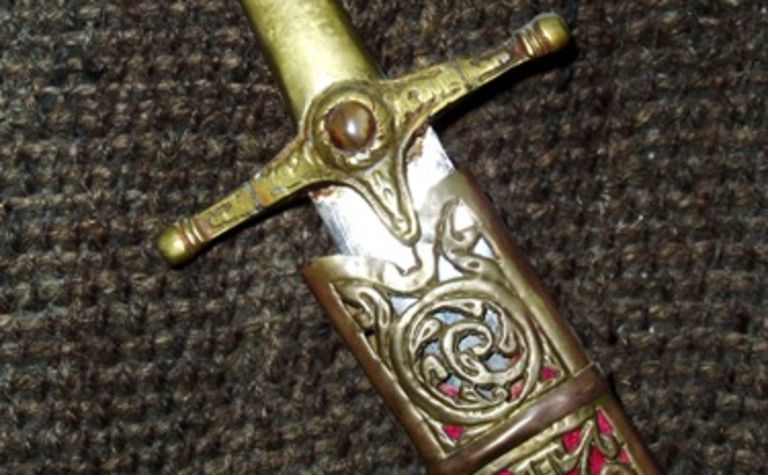 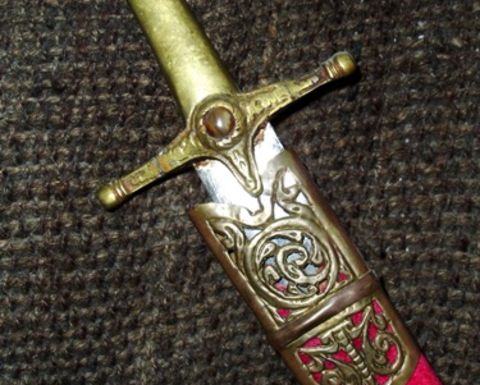 In his first budget, WA Treasurer Christian Porter outlined a hike in the royalty it levies on iron ore ‘fines' from the current rate of 5.625% to 6.5% from July 1 next year and 7. 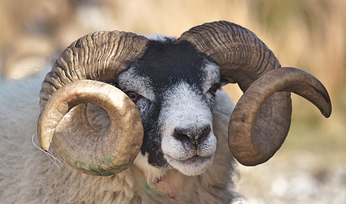 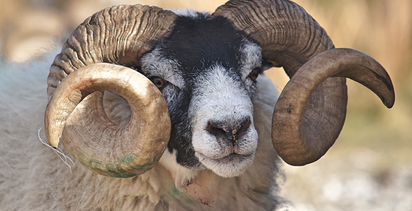 Dryblower: 'Some people can't see the critical metals for the trees'

Not a day to waste in critical minerals development: PwC

Dryblower: 'Some people can't see the critical metals for the trees'