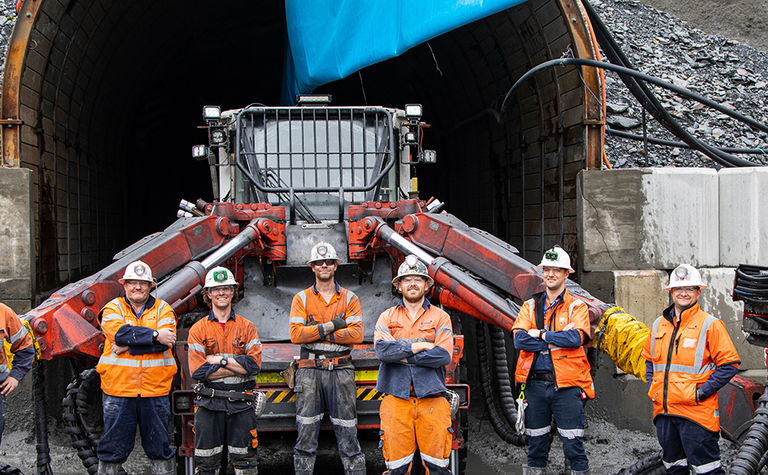 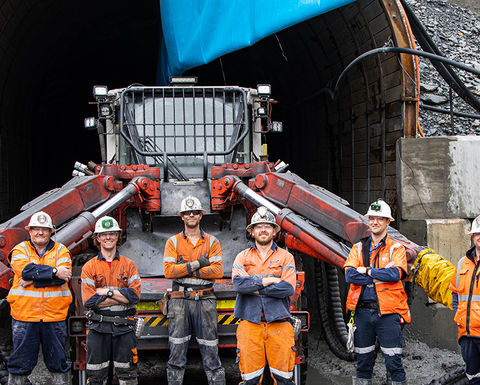 After more than three decades of production, OceanaGold's Macraes Operation has produced the first gold at its new Golden Point Underground Mine, marking an important milestone for the company.

Gold was first discovered nearly 160 years ago at Macraes, a town north of Dunedin on New Zealand's South Island. With a long history of gold extraction, Macraes is widely known as a mining town - and for the past 31 years, the modern Macraes Operation has been the country's largest active gold mine, producing between 140,000 and 150,000 ounces of gold annually.

When the Macreas Operation started producing gold in 1990, it had an expected mine life of seven years. Fast forward 31 years, and the operation has produced over five million ounces of gold.

In late 2020, while the world grappled with a global pandemic, Macraes delivered its single longest life of mine extension, of eight years, as work started on the new Golden Point Underground and additional open pit expansions at Deepdell and Frasers West. This extension is set to produce around 1.1 million ounces of gold.

"We're pleased that we have delivered first production at Golden Point Underground on schedule, despite a few challenging ground conditions in the upper section of the Golden Point Tunnel," Isles said.

The operation has been a major contributor to New Zealand, accounting for 20 percent to 30 percent of the local economy.

In 2020, Macreas employed over 1,000 employees and contractors, invested over US$124 million with local and national suppliers and contributed over US$24 million in taxes, rates, and royalties. 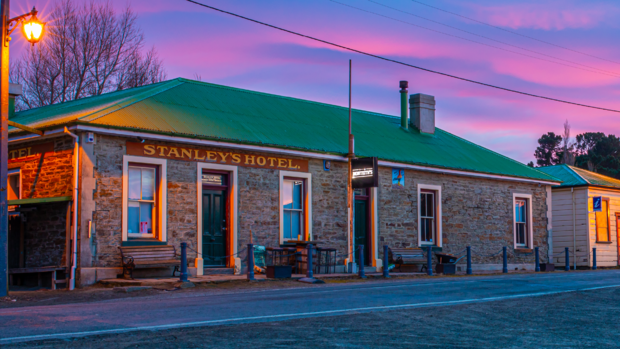 Stanley's Hotel in Macraes Village was built in 1882. A registered historic place, the pub is a popular meeting place for the mining and farming communities in the region.

Macraes General Manager, Mike Fischer, said "One of our key commitments is to the local community. We support the communities that host our operations, contributing to their success and wellbeing. This is no different at Macraes, where we invested over US$130,000 in 2020."

"Community engagement and partnerships are central to our operation, and we have an extensive consultation process for all applications and consents."

Macraes was built on clever ideas, with innovation central to the mining approach at the operation.

A key focus for the operation has always been on continuous improvement and innovation, performance and Environmental Social and Governance (ESG).

"This approach means we still have decades of potential ahead of us," Fischer said.

"We started operating the modern mine in 1990 and have been innovating ever since to operate a low-cost operation and become New Zealand's largest gold-producing mine," he said.

"Modern mining presents a host of new technologies and opportunities - from autonomous vehicles to data mining and the use of artificial intelligence in predictive modeling."

"We prioritise partnerships, technologies and skills needed to sustainably mine gold for many years to come. As we look ahead, this includes more efficient production, while lowering our emissions profile."

"OceanaGold has a target to be carbon neutral by 2050, and we are taking the appropriate steps at Macraes to support this target," Fischer said.

"This will help us reduce our GHG emissions at the operation at Macraes, not only from a sustainability standpoint but also to reduce energy costs," Fischer added.

As a long-life operation with a lot of upside and potential, the team at Macraes is continuously working on organic growth opportunities.

In addition to the Golden Point Underground Mine, two other projects underway at the operation are the Deepdell North Stage Three Project, which expands the existing Deepdell Open Pit, and the expansion of the Frasers West pit.

"The local community, iwi (Maori) and government contributed to the final design and helped improve biodiversity outcomes at Deepdell Open Pit - it has been a very collaborative process and we are excited about the prospects of the mine," Rich said.

As part of its organic growth strategy, OceanaGold is seeking out additional opportunities through brown fields exploration at the Macraes and Waihi operations in New Zealand, and is working closely with regulators, government officials and other stakeholders to contribute to the national and local economy in a responsible manner.

Macraes - a great place to work

For job seekers, Macraes is a career destination with real growth potential.

Fischer says there is a high level of motivation amongst the team, producing high quality of work in excellent mining conditions across the operation. 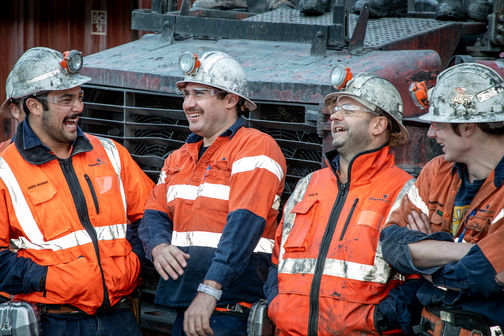 "The fact that Macraes is located within driving distance of Dunedin is a real drawcard for our employees, with the opportunity to work more flexible rosters, get exposure to continuous learning and technologies, chase various career paths and try new things," Fischer 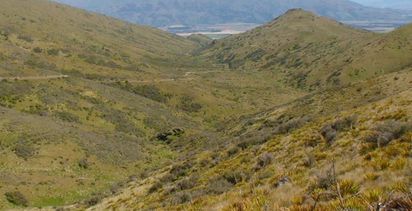 Available: a Corporate Finance Specialist is available for a new role