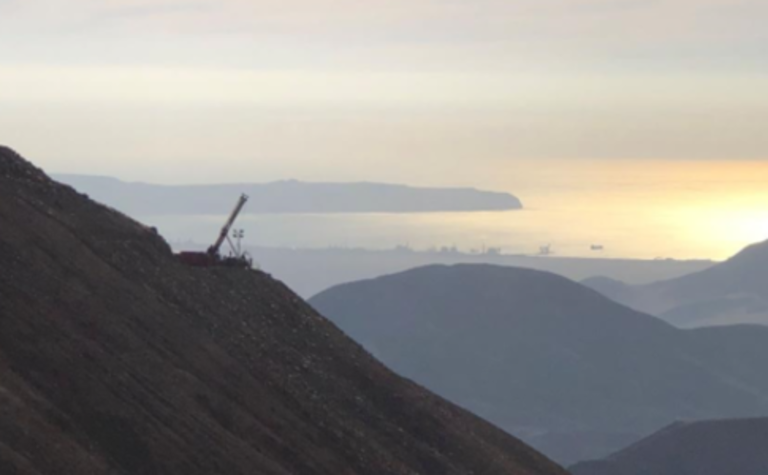 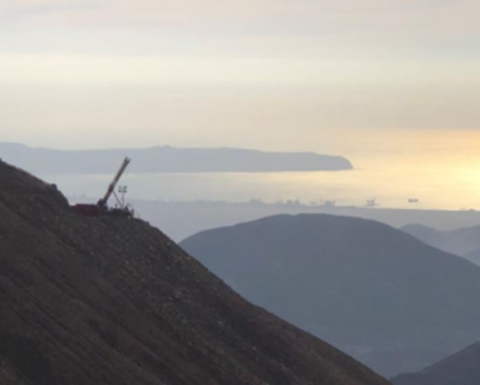 It comes as no surprise copper production declined in 2020 as the world grappled with a global pandemic, particularly in the second and third quarters. As we begin to take steps out of lockdown and vaccination rates increase globally, there has been a slight uptick in production. With another six projects due to move into production within the next two years, production will likely increase further. But will this be enough to offset surging copper demand?

Demand for electric vehicles ("EVs") and appliances will continue in the coming years as more nations focus on the green economy and reducing carbon emissions. This is forecast to lead to surging demand in a suite of metals, but particularly copper.

Despite the additional production, there is still likely to be a supply gap in the second half of this decade as companies struggle to move projects to production quickly enough.

It takes on average 15-20 years to move a project from discovery through to production - and with only 16 discoveries made in the past decade, there is real concern around demand being met. Of all those 16 discoveries, it's no guarantee they will all make it to the production stage because of several factors, ranging from low grades to complex logistics or geographical location to potential regulatory obstacles.

So, it's refreshing to see a company being in a position to move quickly - especially in the context of a global pandemic. Moving quickly into production has been a strong driver for Marimaca Copper, which has made the only significant copper discovery in the world since 2015.

In the past year alone, the company has moved through technical de-risking milestones, the preliminary economic assessment, and exploring additional targets next to its flagship asset in Northern Chile. As Marimaca moves into the permitting process, the company is on schedule to begin construction in 2022.

There are painfully few other projects successfully navigating their way through the processes to narrow the future supply gap. Only time will tell how successful the mining industry will be. 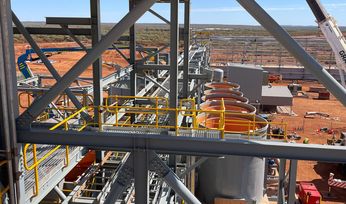 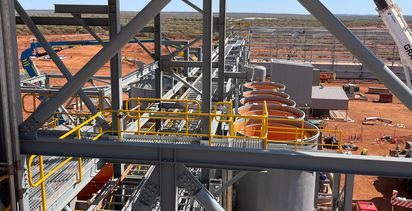 Austral back on track: Jauncey

Resolute tees Syama up for a big gold production drive

Lucapa aims to double production in 2021