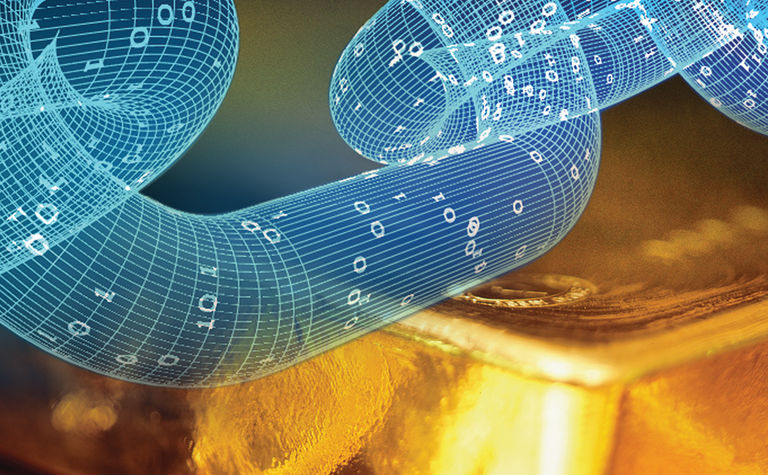 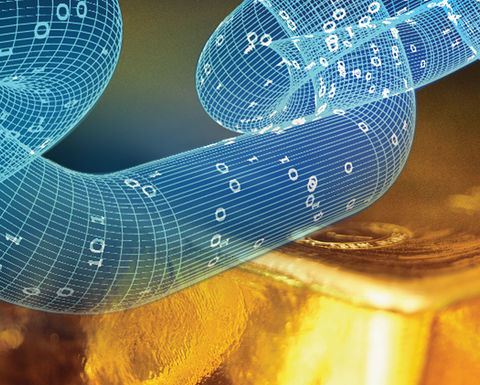 Bitcoin and other cryptocurrencies may appear at face value to be similar to gold, due to their limited supply and perceived role as alternatives to fiat currency. However, the truth is that cryptos and gold are fundamentally different asset types that play starkly different roles in any risk-adjusted portfolio.

Cryptos are new, volatile, and highly speculative. Gold is long-established, delivers returns in line with other major asset classes, and plays a critical role in hedging against the type of high-risk assets that cryptos represent.

Adding Bitcoin or any other cryptocurrency to your portfolio is akin to investing in FAANG (Facebook, Amazon, Apple, Netflix, Google) or other tech stocks. In other words, cryptocurrencies are high-beta assets exhibiting eye-popping volatility and potentially very-high returns.

Bitcoin's contribution to improving the risk-adjusted return of a portfolio comes solely from its returns. On the other hand, gold is a source of returns, as well as a genuine diversifier that reduces volatility in your portfolio and helps protect you during sell-offs.

While people who buy cryptos do so almost entirely for speculative reasons, the fact that gold is bought and sold by parties outside the investment community - such as electronics manufacturers, jewellery makers and scrap suppliers - helps to constrain wild price fluctuations.

Although some people undoubtedly speculate in gold, its best returns (and worst losses) are low in comparison to crypto, silver, platinum group metals, and some base metals.

There appears to be growing recognition of the benefits of having gold in an investment portfolio. In a 2019 survey of more than two thousand retail investors in each of Canada, China, India, Germany, Russia, and the United States, 30% said gold's primary role was to protect wealth, while fewer than 10% said its primary role was speculation. In contrast, fewer than 20% saw Bitcoin's primary role as wealth protection and more than 20% saw its main role as speculation.

Another important difference between crypto and gold is the greater regulatory risk associated with crypto.

Gold has been traded on exchanges for more than half a century and is closely regulated on these exchanges, resulting in fines and prosecutions when traders break the rules. Its regulatory frameworks are well understood and central banks and regulators understand gold and are comfortable with it as an asset class.

One can never predict with absolute certainty what will happen in a regulatory environment, but gold isn't currently a concern of legislators and it is unlikely anything will come out of left-field in the near future.

In comparison to gold, the regulatory framework for cryptos is underdeveloped. Only five jurisdictions (Australia, Canada, Denmark, Japan, and Switzerland) have implemented both tax laws and anti-money laundering/anti-terrorism financing laws in relation to cryptocurrencies, according to research by the US Library of Congress.

Enough noise has been made by legislators in the USA and elsewhere to know that changes are coming, but there are more questions than answers as to what the eventual regulatory framework will look like.

A third major difference between crypto and gold is how they relate to ESG (environmental, social,  corporate governance) issues. Gold's status as an established asset with mature representative bodies - namely the World Gold Council (WGC) and the London Bullion Market Association (LBMA) - has enabled it to lead from the front on ESG issues.

All WGC members, 33 of the world's leading gold mining companies, are committed to the RGMPs, and in 2019 the WGC set out a three-year timeline for full implementation.

Companies implementing the RGMPs will have to obtain external assurance from a third-party, independent assurance provider. Non-members have also expressed interest in signing up to the principles.

Cryptocurrencies lack any clear umbrella body, and their decentralised and distributed nature makes it difficult to see any sort of central authority appearing in future. However, one thing is certain: as the push for responsible investment grows, an asset class that consumes tremendous amounts of energy without appearing to offer any tangible ESG benefits will become increasingly vulnerable.

When it comes to proving ESG credentials, the gold industry is doing a lot of work from the Responsible Gold Mining Principles to a credible pathway of decarbonising the sector by 2050.

In addition, there is a real commitment from WGC members to support socioeconomic development within their host nations, including some of the world's poorest countries. Also, it is likely that gold, as a climate risk-mitigating asset which produces virtually zero emissions once mined, will play an important part in decarbonising portfolios over time.

Both cryptocurrency and gold mining are currently energy-intensive processes. But while the gold industry is actively making progress on reducing energy use and associated emissions, intense energy consumption is intrinsic to how most cryptocurrencies are set up - in essence, the energy required increases with demand.

Gold mining has a wide range of beneficial social impacts and can catalyse wider socioeconomic development, but crypto mining is a purely digital activity with very little linkage to the real economy and physical world, and therefore has few wider ‘real world' impacts.

Gold is a hedge for crypto

Twelve years on from the launch of Bitcoin, it seems that cryptocurrencies are here to stay. The World Gold Council does not have a position on crypto investment, it being outside of our mandate and area of expertise.

However, we can offer two pieces of advice to anyone thinking of investing in cryptocurrencies: understand the differences between crypto and gold; and consider hedging any investments in Bitcoin or other cryptos with some exposure to gold.

The World Gold Council is the market development organisation for the gold industry.

The World Gold Council is the market development organisation for the gold industry.

Gold up as cryptos slump

Base metals sharply sold off on inflation concerns 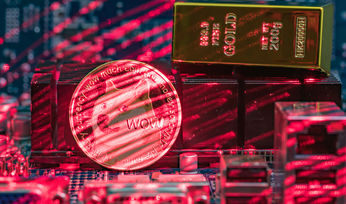 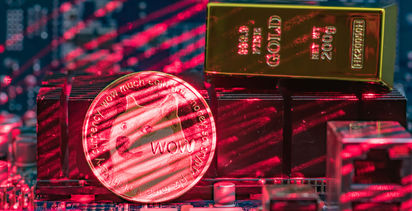 Gold itself may let down the gold miners