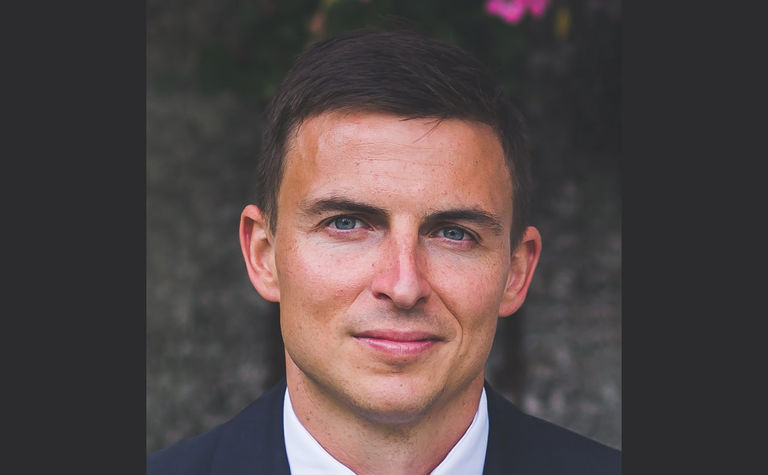 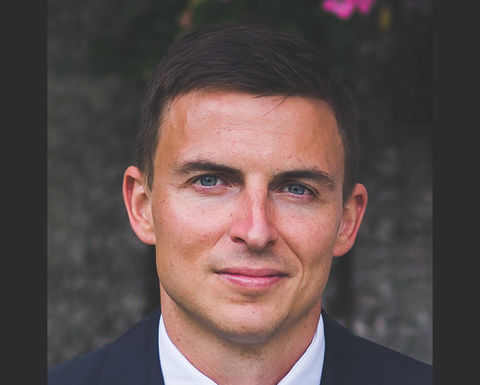 The 34-year-old was born in Cyprus to British parents and went on to study geology at Cardiff University.

Given he spoke fluent Turkish, Wedin initially worked for Ariana Resources and completed a PhD on epithermal gold deposits in Western Turkey.

Wedin had always wanted to live in Australia so in 2011, he and his then-girlfriend, now-wife, moved to Perth, initially working for Minjar Gold in Western Australia's Goldfields.

But it was an article in The Economist in 2014 on lithium-ion batteries that resulted in a lightbulb moment for Wedin.

Being "a bit of a greenie at heart", he started looking into lithium exploration and formed private explorer Asgard Metals in 2014.

Asgard acquired ground in the Pilgangoora region of Western Australia, an area now producing lithium, though not when the tenements were picked up.

In 2015, that ground was vended into ASX-listed Dakota Minerals and after making the Lynas Find discovery, it was sold to Pilbara Minerals.

Dakota became Novo Litio, focused on lithium in Portugal, but after its project became embroiled in legal action, it acquired ground in Cote d'Ivoire and rebranded as Exore Minerals.

Wedin was back in gold exploration, but just prior to that, he had completed an MBA in renewable energy.

He knew he wanted to return to the lithium sector, but acknowledged issues with both hard rock and brine lithium production.

While hard rock production is energy-intensive, brines were water-intensive.

"The lithium supply chain, in my view, was very problematic," Wedin told MNN.

Using the current main source of producing and refining lithium from hard rock mines, it is estimated hard rock mines will emit about 1.05 billion tonnes of carbon dioxide, equivalent to the annual emissions of the UK, France and Italy combined.

According to Wedin, the European Union is undergoing a transformational period of electrification.

He likens the current interest in Europe to the lithium boom in Australia in 2015-16.

"But on a much larger scale," he said.

It is estimated Europe will have 20 times the lithium-ion battery cell production capacity by 2028-29, which will require 400,000 tonnes per annum of lithium hydroxide.

"In resource terms, that's the blink of an eye," Wedin said.

Despite the huge projected lithium requirements, there's no lithium mining in Europe.

With that in mind, Wedin and Vulcan co-founder, German geothermal expert Dr Horst Kreuter, needed to think outside the box.

The notion of a "zero carbon" resources company started with an aim to find a project that would fit the concept.

"We started with a whiteboard and worked backwards from there," Wedin said.

"We didn't start with a project and try to greenwash it."

They knew if they found a deep geothermal brine reservoir with renewable heat, high lithium grades and high brine flow rates, it would be possible to produce lithium using modern extraction methods without generating emissions.

Research found that could only be done in two places: Germany's Upper Rhine Valley and the Salton Sea in California.

Germany was chosen and Vulcan secured the rights to a large package of ground, which was vended into ASX-listed Koppar Resources last year, with Wedin appointed as managing director.

Shortly after, Wedin stepped down from the board of Exore to focus on Vulcan.

The company has since announced the largest lithium resource in Europe. Vulcan has 13.95 million tonnes of lithium carbon equivalent, more than double the next largest deposit.

Vulcan plans to use renewable heat derived from the geothermal brine to extract lithium, before the spent brine is re-injected.

The process will produce a surplus of renewable energy, which decarbonises the grid, as well as providing another revenue stream for Vulcan.

The Direct Lithium Extraction process is already used in Argentina and China.

"No one is doing Direct Lithium Extraction from geothermal," Wedin said.

The company's planned extraction method will use no evaporation, mining or fossil fuels.

A positive scoping study has been completed, though the results could not be released as the study was based on inferred resources.

Using that timetable, Wedin expects Vulcan to be in production by 2023, ramping up in 2024.

Vulcan has named the project Zero Carbon Lithium and trademarked the name.

"The brand could attract a premium," Wedin said.

Joining Wedin and Kreuter on the board is former investment banker Gavin Rezos as chairman.

While it's unusual for a junior with a market capitalisation of about A$20 million to have two female directors, it only strengthens Vulcan's appeal to ESG investors.

The company recently secured an investment from EU-backed EIT InnoEnergy, which has also agreed to assist with project approvals and financing.

Despite the COVID-19 pandemic restricting travel, Vulcan has technical staff all over the world.

Wedin said he initially thought having the team across different time zones would be problematic, but now he realises it allows the company to continuously work.

Outside Vulcan, Wedin is kept busy with two children, aged three and one, as well as a passion for "crazy endurance events".

Wedin and a friend were the first people ever to row from Turkey to Cyprus, and he has also completed triathlon and ultra-marathon events.

Vulcan Energy Resources managing director Dr Francis Wedin is a nominee for New and/or Emerging Leader in the 2020 MNN Awards. 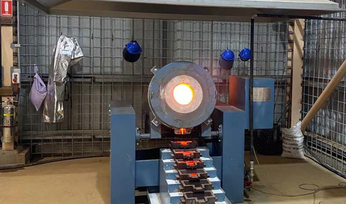 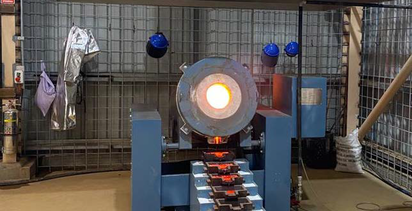