THE nominees for the 2021 MNN Awards have been announced.

After receiving a record number of nominations throughout June, the MNN editorial team faced the difficult task of combing through the submissions to finalise a shortlist of nominees.

Thank you to everyone who took the time to nominate. Nominations came in from all over the world from mining companies, suppliers, analysts, corporate advisors, bankers, investors and the judging panel.

The nominees for the fifth annual MNN Awards are:

Aurelia Metals for the Federation polymetallic discovery in NSW

De Grey Mining for the Hemi gold discovery in WA

Jindalee Resources for the McDermitt lithium discovery in the US

Rio Tinto for the Winu copper discovery in WA

Sovereign Metals for the Kansiya rutile discovery in Malawi

Firefinch's acquisition of the Morila gold mine in Mali

The merger of Northern Star Resources and Saracen Mineral Holdings

New and/or Emerging Leader of the Year

Congratulations to all of our nominees.

This year's nominees come from a diverse range of commodities and include previous winners - De Grey was our 2020 Explorer of the Year while Amanda Lacaze was our 2018 CEO of the Year.

It is the second consecutive nominations for De Grey, Chalice, Newcrest/Greatland, Northern Star and Peter Bradford.

Over the next few weeks, we will be highlighting why each of our nominees was chosen.

That will allow the judging panel, comprising MNN's editorial team and a series of industry leaders, to vote on winners.

Winners will be announced by the end of this month. 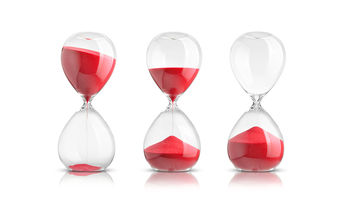 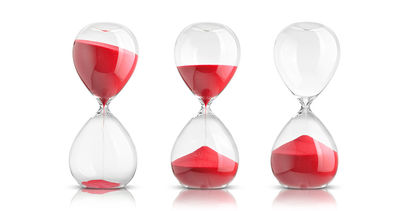 Nominations for the 2021 MNN Awards are now open!