THE MNN Awards are back for 2019 with the aim of honouring the top performing companies and individuals of the past year. 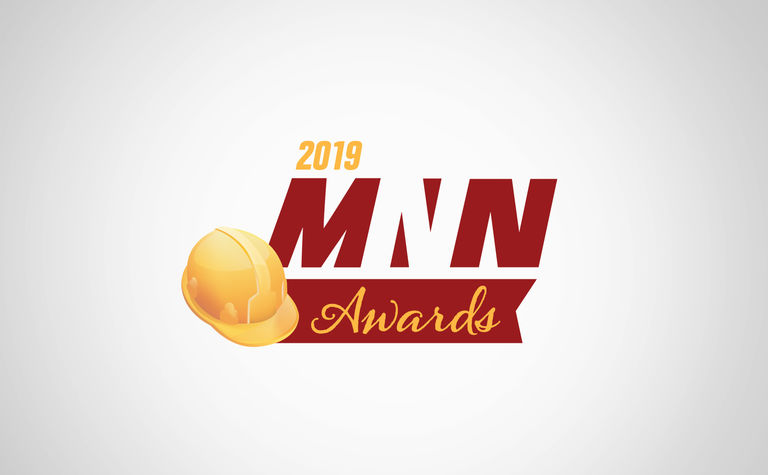 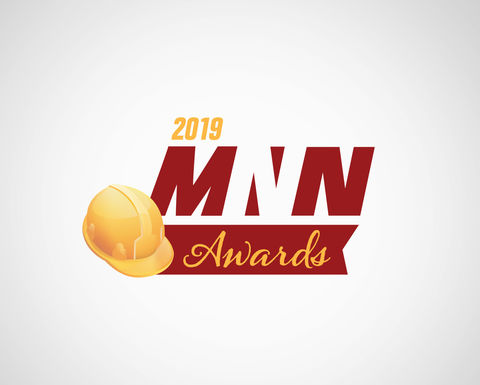 The awards, now in the third year, will recognise excellence in four categories:

Last year's judging panel, comprising members of MNN's editorial team and industry leaders, had the tough task of whittling down more than 100 nominations into just 4-6 nominees for each category.

The company leadership awards recognise standout value creation in the qualifying period; the New/Emerging Leader of the Year being for a person who has been in their first CEO/MD role for 1-2 years.

The Explorer of the Year recognises a company/leadership team for discovery success.

The Deal and/or Merger of the Year is the MNN corporate development award recognising successful execution of a growth strategy, with associated realisation of value.

We'll be asking for nominations of companies/individuals throughout June from the industry.

The awards will again be judged by a panel of industry experts, to be announced next week.

More details on how to nominate will be provided before nominations open on June 3. 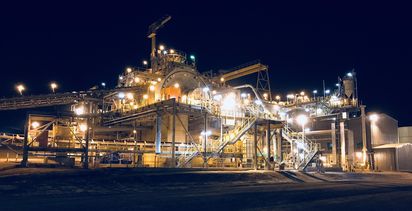