Equinox comes out of the copper closet

THERE has been plenty of hype about BHP Billiton's plans for a giant-sized pit in South Australia as it crunches the numbers for its $US6 billion-plus ($A6.68 billion) Olympic Dam copper-uranium expansion. But, with little fanfare, a much smaller Australian company has started digging another Olympic-sized copper pit in the African nation of Zambia. The Metal Detective, By Stephen Bell. 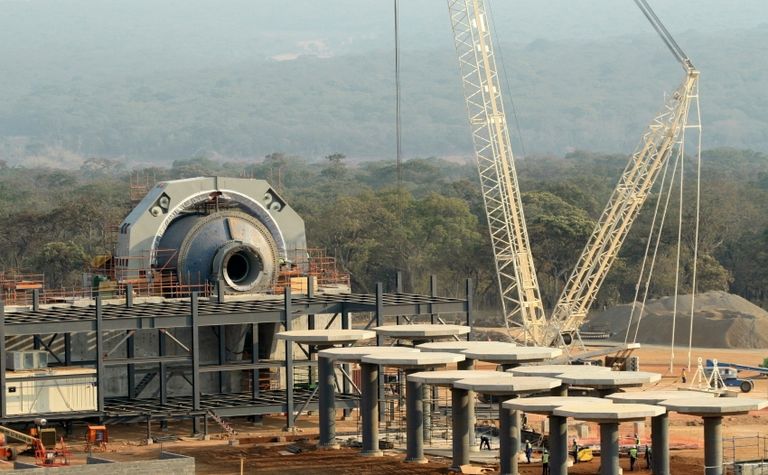 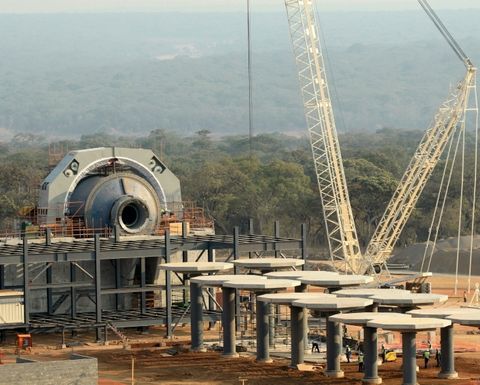 Taruga steps out in South Australia

The best of Metal Detective

The earth is patient for the OZ

Yellow blast from the past

Abracadabra for lead … and zinc

The Day of the Crickets

Why Brinsden isn't worried about another supply flood

The dirt from China