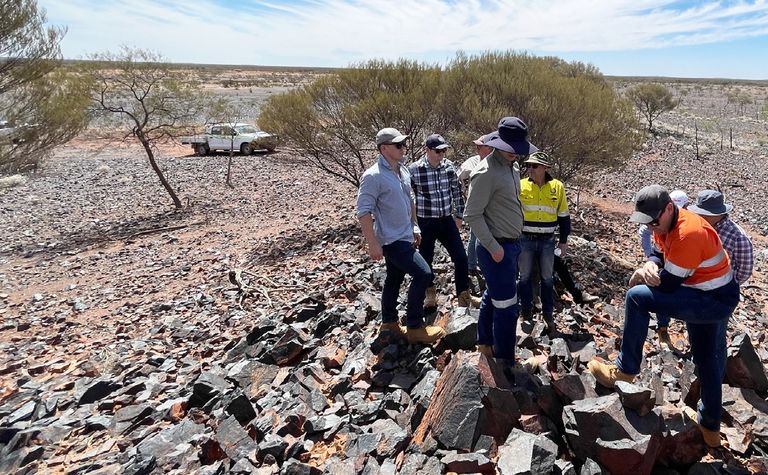 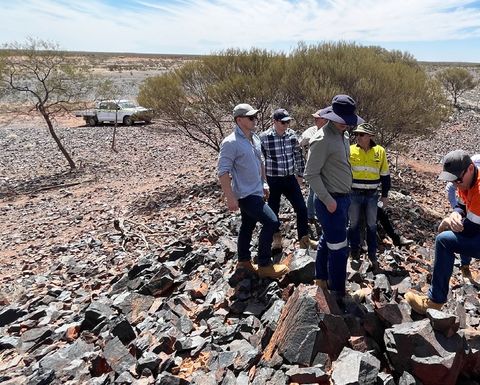 The multi-billion dollar Tata Steel has signed a five-year memorandum of understanding to consider offtake of vanadium pentoxide and other downstream vanadium products, and potentially direct equity in TMT or its Murchison technology metals project.
The project is initially set to produce high purity vanadium pentoxide, with the aim of moving downstream with production of ferrovanadium, vanadium nitride, vanadium electrolyte targeting the battery space.
The pair will examine downstream processing options for in India and Australia.
The deal with the world's tenth largest steel maker could see Australian vanadium used to increase alloy strength and wear resistance, reducing weight, and lowering emissions.
The Murchison project is located 50km south of Meekatharra and is targeted to produce some 12,500tpa of vanadium over 25 years from the Gabanintha and Yarrabubba deposits.
Reserves are stated at 44.5Mt at 0.89% vanadium.
TMT says testing of its ore has proven has "superior metallurgical characteristics".
Private equity firm Resource Capital Fund invested $13.5 million at 37.5c per share in TMT, becoming at 17.2% shareholder in February.
TMT had $18.6 million cash at mid-year.
It aims to take a final investment decision this year, with first production targeted by early 2025.
TMT shares, which have traded at 27-62c over the past year were up 4% this morning to 44c, valuing it at $90 million. 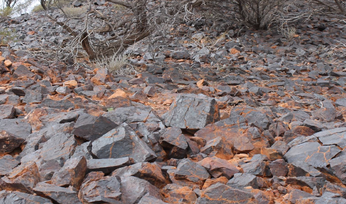 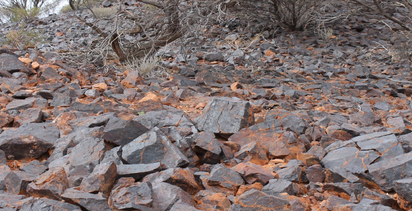