PERTH-based Wyloo Metals has submitted notice to Noront Resources to convert its US$15 million convertible loan into Noront stock as it seeks to beat out a rival bid by diversified miner BHP for the junior and its Eagle's Nest nickel discovery in Ontario, Canada. 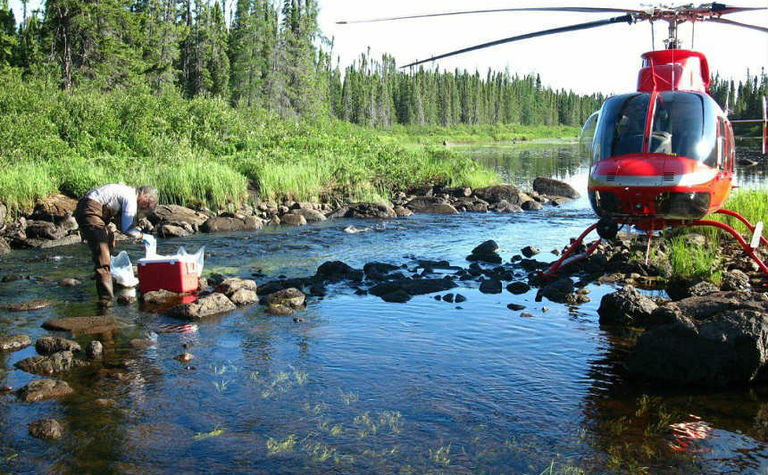 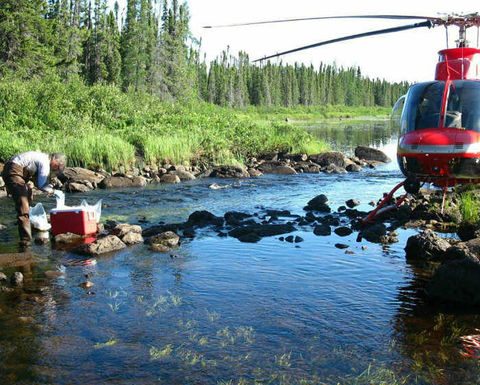 The conversion will boost Wyloo ownership in Noront to about 37.3% from 24.2%, which could give it the edge against its rival. Wyloo also holds warrants to acquire 1.8 million additional shares which would give it a 37.5% stake in the junior.

Wyloo, which kicked-off a bidding war for Noront with a C35c per share proposal in May, increased its offer to 70c at the end of August after BHP entered the fray with a 55c per share cash offer, which was backed by Noront's board. Wyloo said Noront shareholders could either accept cash or remain a shareholder.

"Wyloo Metals didn't make its cornerstone investment in Noront earlier this year to accept an offer that represents a fraction of the potential value of Noront's Ring of Fire assets. We invested in Noront because it has the potential to be Canada's next great mineral hub and produce the metals critical to decarbonising our planet," said Wyloo head Luca Giacovazzi.

Eagle's Nest hosts a proven and probable reserve of 11.1 million tonnes grading 1.68% nickel, 0.87% copper, 0.89 grams per tonne platinum and 3.09gpt palladium, metals which will be in high demand as the world transitions to low-carbon energy sources and the electrification of the transportation sector. It also contains chromite, gold, silver, zinc and vanadium.

Prices for battery metals are increasing on the back of forecasts that demand is going to outstrip supply, with an insufficient pipeline of new mining projects in the wings to fill the shortfall.

Shares in Noront last traded at 80c, valuing the company at $367 million, indicating the market expects BHP to increase its bid. 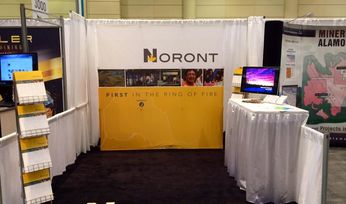 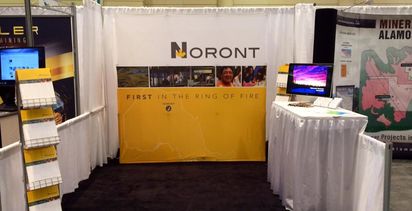