SWEDEN-focused Alicanto Minerals has agreed to vend its 500,000 ounce Arakaka gold project in Guyana into a company that is seeking to complete a reverse takeover of a Canadian Stock Exchange-listed shell. 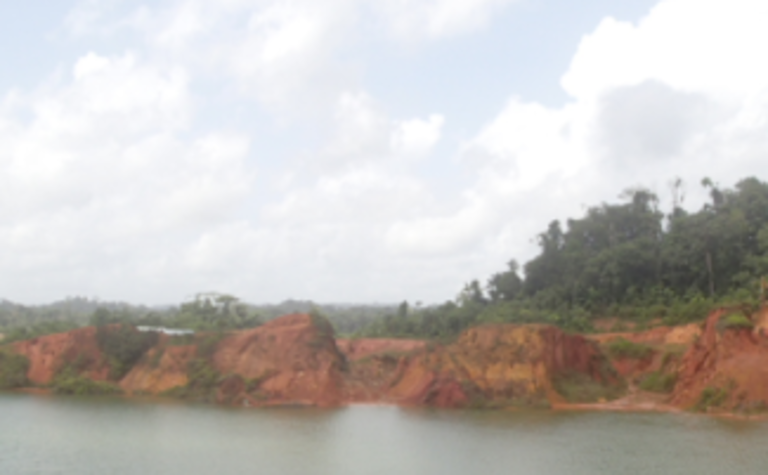 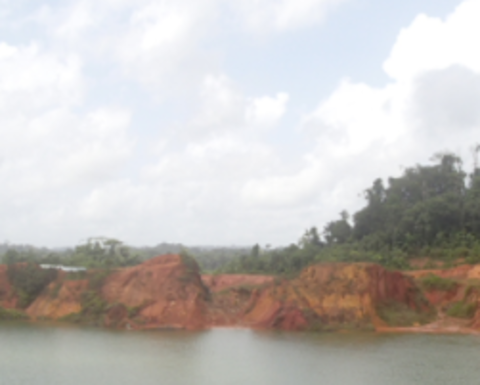 Arakaka could soon have a new owner

Assuming Vancouver-based Virgin Gold Corporation is successful of its takeover of Goldblock Capital, Alicanto will receive C$750,000 cash and rights to Goldblock milestone shares worth up to $4 million based on definition of a 500,000oz to 2Moz Canadian resource over the next two years.
The cash will add to Alicanto's treasury of A$6 million, and will be deployed to fund exploration at its Greater Falun copper-gold and Sala silver projects in Sweden, where 20,000m of drilling is planned.
Virgin needs to complete a $5 million minimum raising and satisfactory due diligence on Arakaka, while Alicanto needs to secure shareholder approval for the disposal.
Virgin is already active in the Guiana Shield in Guyana with options over the Fishcreek and Marudi projects, and is keen to define additional resources in the relatively underexplored nation as Golden Shield Resources.
Golden Shield will be headed up by Hilbert Shields, who has been a director of the Guyana Geology & Mines Commission and the Guyana Gold Board, and is an executive of the Guyana Gold & Diamond Miners Association.
Last year, Alicanto defined a resource of 9.1 million tonne grading 1.8 grams per tonne for 520,000oz for the Gomes and Purple Heart deposits, which are 6km apart.
It had worked with Barrick Gold on Arakaka between 2016-2018, and later Nordgold spent US$2.8 million to examine the potential before electing not to exercise its option.
Some A$25 million is estimated to have been spent on Arakaka to date, and there are multiple targets with high-grade potential within a small area of the project area.
Alicanto's focus on Sweden has recently seen drilling intercept high-grade copper at Stone Lake, within Greater Falun, and in February it secured the Sala area, 100km away, which was last mined in the 1950s.
Alicanto shares were up 4.2% today to 12.5c, valuing it at $41 million.
The stock has traded between 5.4-22c over the past year.

Guyana prospect has had plenty spent on it by third parties 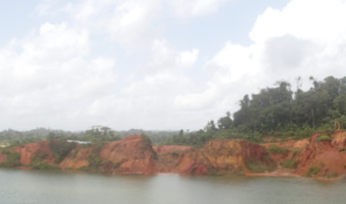 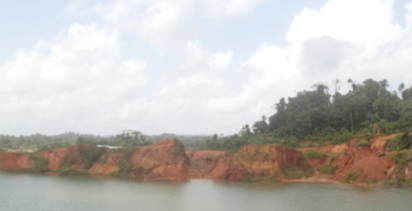 Ganfeng deal to get Goulamina project into construction next year