POLARX is looking to acquire a high-grade gold-silver prospect in Nevada that will give it a second exploration front in North America and boost the explorer’s market newsflow when the winter season annually curtails work at its mainstay Alaska Range project. 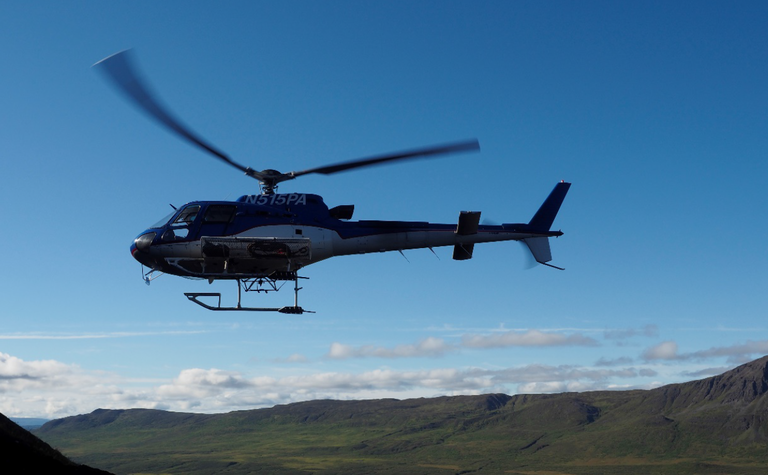 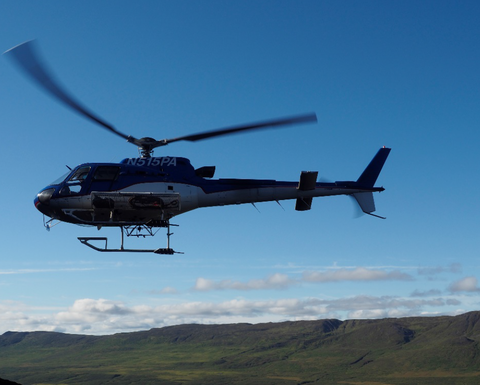 The junior has signed an option over the Humboldt Range prospect comprising two groups of lode claims "neither of which has been extensively explored using modern techniques".

"Gold occurs in swarms of 5cm to 1.5m wide epithermal quartz veins and their alteration haloes," the explorer said.

PolarX has paid US$35,000 for the option which it can exercise by paying a further $175,000 (in stages) and issuing five million shares to the vendor.

The option over ground in Nevada comes as PolarX enters its seventh year of exploration in Alaska, with the company looking to both outline development scenarios in its own right and farm out porphyry copper-gold tenure to majors.

PolarX will likely need to undertake a fundraising in the short term given cash at the end of September of A$2.2 million.

Shares in PolarX were down 9% to 3.9c in morning trade, capitalising the company at $42 million. 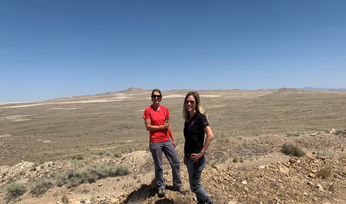 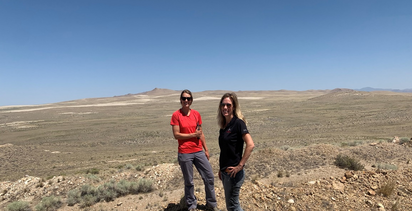