Marmota finally ropes itself a Jumbuck

AFTER Tyranna Resources’ shareholders rebelled last week, blocking a lower offer for the Jumbuck gold project in South Australia, a contract for sale has been signed with Marmota. 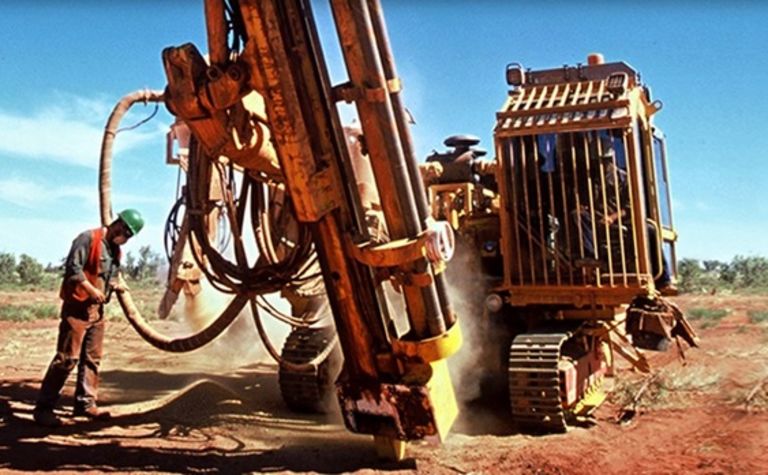 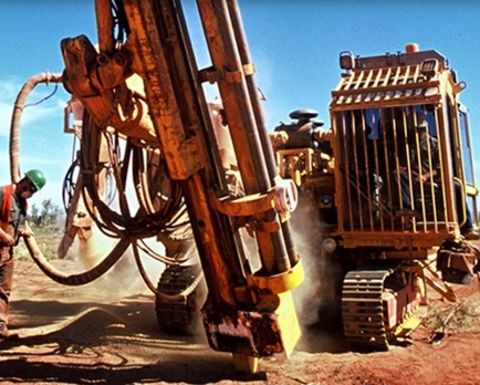 Jumbuck has not been drilled in many years

Almost 94% of shares voted last week were against accepting a A$2.25 million offer from the now-unlisted Syngas.
Marmota, which owns around 6000sq.km of the Gawler Craton, including areas immediately adjacent to the 320,000 ounce Jumbuck project has been pursuing its expansion option since trumping Syngas' original $1 million offer in May.
It has long seen itself as the natural owner for the project, and has now defeated both Syngas, and rival Alliance Resources.
Tyranna has agreed to accept $3 million, comprising $2.5 million cash, including a $100,000 deposit, and $500,000 in Marmota shares.
Marmota chairman Dr Colin Rose said if anyone could make Jumbuck work, it was his team.
"(The Gawler Craton) is our backyard. It is where we do our gold exploration. Our exploration team know the ground," he said.
"The sale price at $3 million is three times the amount originally offered, and we believe is also an excellent outcome for Tyranna shareholders."
Marmota will secure a controlling interest in the 7300sq.km Western Gawler Craton Joint Venture, which centres on Jumbuck, that contains several supergene deposits, including Campfire Bore, Mainwood, Golf Bore, and Greenwood.
Marmota's most recent exploration efforts have been focused on its emerging Aurora Tank discovery, where drilling earlier this month delivered its best ever intersection with 4m at 70 grams per tonne from 64m.
A heap leach operation is being considered for an Aurora Tank development.
Barton Gold, which owns the Challenger gold mine and other key deposits in the region, will become a partner in some leases.
The sale is expected to be completed in May 2021.
Tyranna director Joe Graziano said the funds from the sale would aid his company to progress exploration at the company's new focus, the Dragon & Knight nickel project in Western Australia.
Soil sampling commenced last week at that project at the Lightning Gossan prospect and Bullseye anomaly.
Lightning Gossan was described as being in a similar setting to St George Mining's Fish Hook nickel-zinc prospect that sits along strike, while Bullseye has nickel-copper anomalism, underpinned by a magnetic structure.
Both have been explored with inconclusive results.
Marmota shares were last traded at 4.5c, valuing it at $44 million, while Tyranna shares were 0.6c, valuing it at $7.7 million. 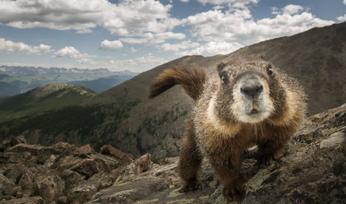 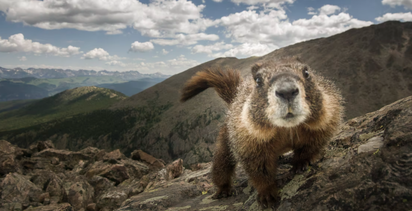 Up jumps Marmota at Jumbuck

Rose buys up as charity sells out of Marmota