COBALT developer Jervois Mining looks set to spend US$100 million developing a mine in Idaho and buying a shuttered nickel-cobalt refinery in Brazil that will now be the subject of restart feasibility work. 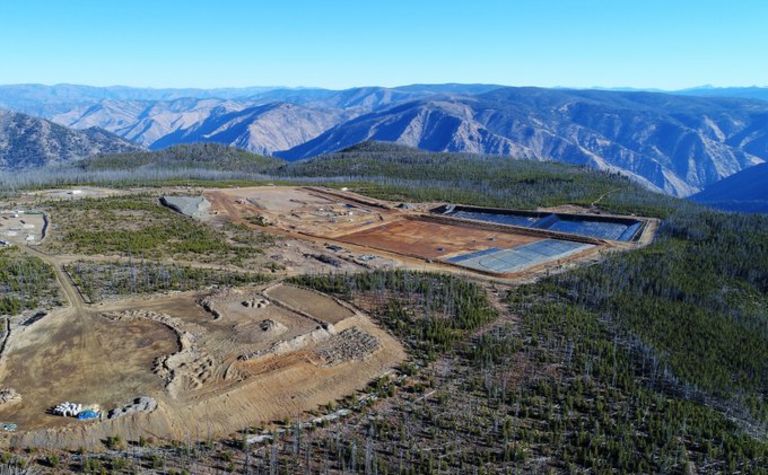 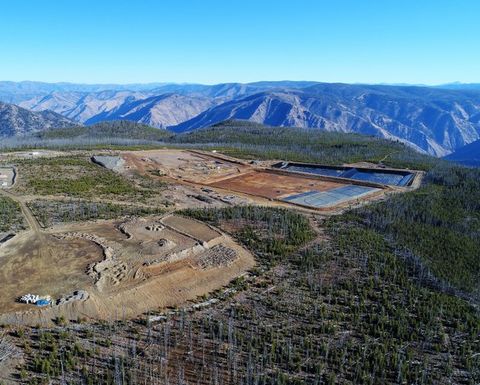 The Sao Miguel Paulista refinery is costing Jervois $22 million in staged payments between now and mid-2023, and has a stated production capacity of 25,000t of nickel and 2000t of cobalt.

Potential capex required for SMP has been provisionally estimated at $13.5-27 million.

Jervois envisages refining concentrate production from its Idaho mine and returning cobalt metal to the US.

The Idaho mine is estimated to have a total project capital cost of $78.4 million.

The project's post-tax net present value is put at $95.7 million and its internal rate of return at 40.6%, using a cobalt price of $25 per pound.

The current cobalt price is about $16/lb.

Jervois is aiming to bring Idaho into production in mid-2022, with financing the current focus.

With regards the refinery, the company sees the potential to accelerate a restart based on third party feedstocks, with output from the Idaho project to subsequently compliment such feed.

Further down the track it sees product from its potential Nico Young laterite development in Australia also being a feed source.

Jervois' board and management have strong experience in refining given background involving Murrin Murrin, Nikkelverk and Kwinana.

Jervois had A$5.8 million in cash at the start of the current quarter.

Shares in Jervois were up 8% to 32.5c in morning trade, capitalising the company at $209 million. 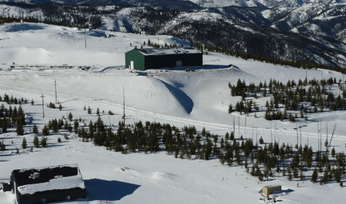 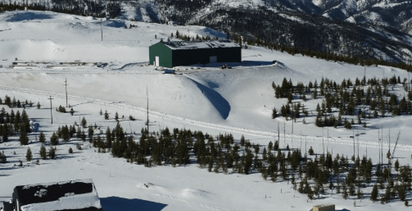 Koba prepares for US cobalt hunt