LESS than one year after it staked the Laramie rare earth project in Wyoming, Zenith Minerals has decided to divest to free up its resources for focus on its gold, copper and zinc projects in Australia, offering a sale option to a fellow ASX-listed company that has decided to focus on the US, American Rare Earths. 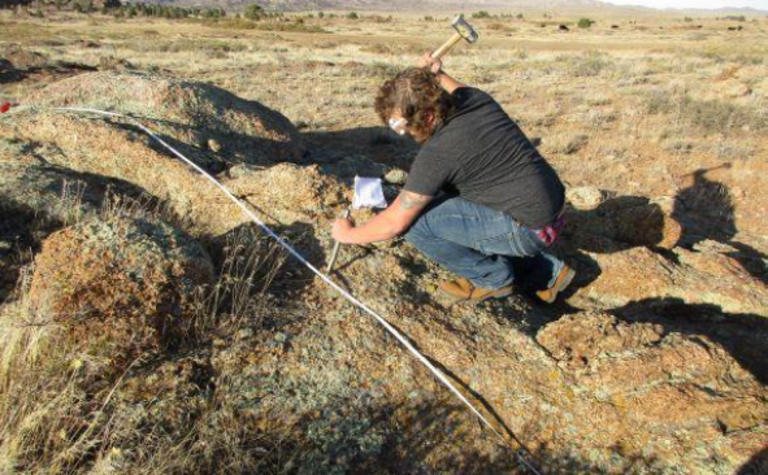 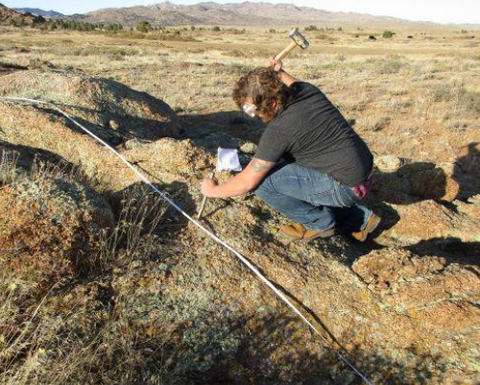 The former Broken Hill Prospecting, which picked up the La Paz project in Arizona last August, will pay A$50,000 cash and issue 2.5 million shares, worth about the same amount.
A $10,000 non-refundable option to secure Zenith's holding company is conditional on the grant of the Laramie exploration permits that were staked last October, after surface sampling showed widespread mineralisation up to 0.54% of total rare earth oxides with strong values of high-value neodymium, praseodymium and dysprosium 3km apart.
The purchase includes all data worked up by Zenith to date, including follow-up rick chip sampling of that returned results such as 80, at 0.4% TREO.
ARR said once it got boots on the ground it would have the early opportunity to define a very large‐scale exploration target following mapping, surface sampling and geophysical surveying.
The option lasts for an initial three months, and can be extended up to five times, but completion of the deal is expected until December 31.
The Wyoming Lands Trust is expected to convert the exploration permits into mineral leases in November.
ARR chairman Creagh O'Connor said the Laramie project showed some similarities to La Paz, where it recently upgraded its resource to an indicated 83.3 million pounds, and an indicated 12.2Mlb.
La Paz is one of the few known rare earth deposits in the US with a resource.
Shares in Zenith were up 9% today to 11.5c, with the company soaring on good assays at its Split Rocks gold project, while ARR shares were steady at 2.5c. 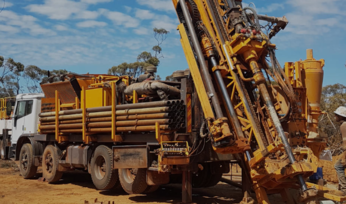 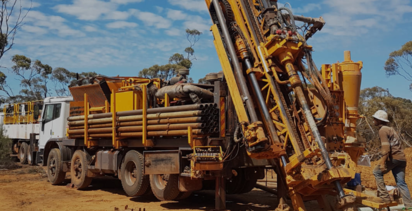