PURSUIT Minerals has now planted its flag in all three Scandinavian nations, with the tiddler taking a year-long option over a portfolio of projects in Norway to add to its stable of vanadium interests in Finland and Sweden. 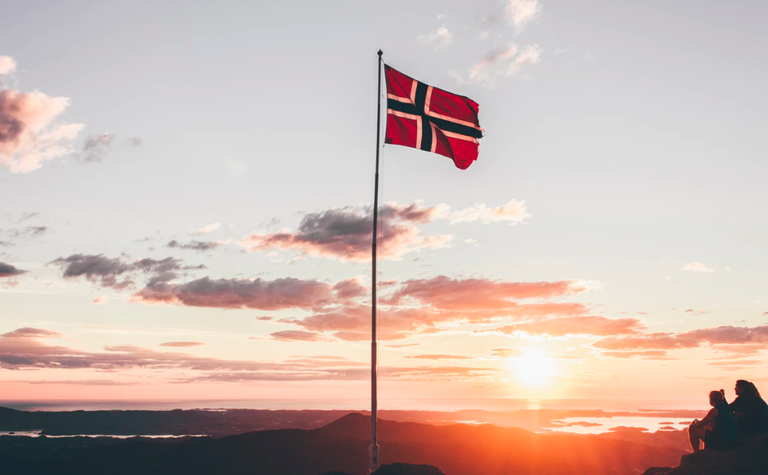 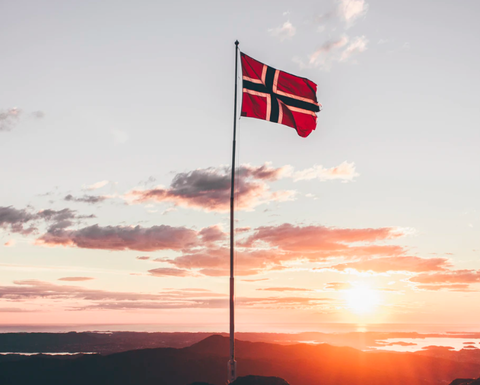 The latest move into the Espedalen, Sigdal and Hosanger projects in Norway is focused on nickel sulphide projects described as being geologically analogous to the giant Voisey's Bay nickel deposit in Canada.
The assets were previously in the hands of ASX-listed Drake Resources, and even attracted the eye of Xstrata at one point, in joint venture with TSX-listed Blackstone Ventures.
While the junior has just A$935,000 cash, enough for less than three quarters at its current burn levels, it has agreed to pay vendor EMX Royalties US$25,000 cash and issue 20 million shares worth around A$160,000 at current levels.
Pursuit would then be required to spend US$250,000 on exploration over the first 12 months, at which time it can take on the project for the issue additional shares, giving EMX around 9.9% of Pursuit.
In the second year, Pursuit needs to spend a further $500,000, plus there are annual payments due each February starting at $75,000 for royalty advances, increasing $5000 each year, plus $1 million in total milestone payments due on feasibility studies.
The projects are within areas where there was intermittent nickel mining prior.
Drake calculated inferred resources of 1.16 million tonnes at 1% nickel, 0.42% copper and 0.04% cobalt at the Stormyra deposit, which is open at depth, and 7.8Mt at 0.3% nickel, 0.12% copper and 0.02% cobalt at Dalen.
Espedalen contains 10 prospects were drilling by Blackstone in the early 2000s intersected 5m at more than 1% nickel.
Sigdal also has good gold potential, and Hosanger contains the historical Litland nickel mine.
Pursuit was fully funded to complete its proposed exploration this year, chairman Peter Wall said.
The company listed on the ASX in late 2017 with a range of projects acquired from Teck Resources in Queensland, and after initial drilling moved into Sweden and Finland, where it calculated large vanadium resources at Airijoki and Koitelaine. It is now seeking a partner.
More recently it has focused on the Simesvallen project in Sweden.
Shares in Pursuit have traded between 0.4c and 3.9c over the past year and were last traded at 0.8c prior to the company entering a trading halt. The company's market capitalisation was $2.6 million at that level. 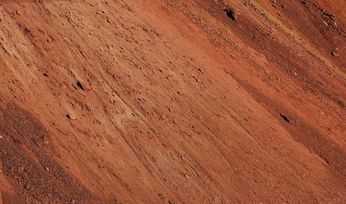 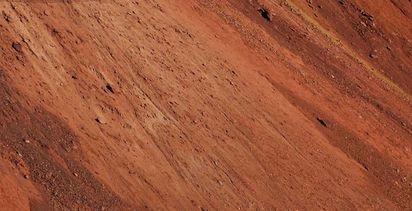