Kingston moving to 100% of Misima 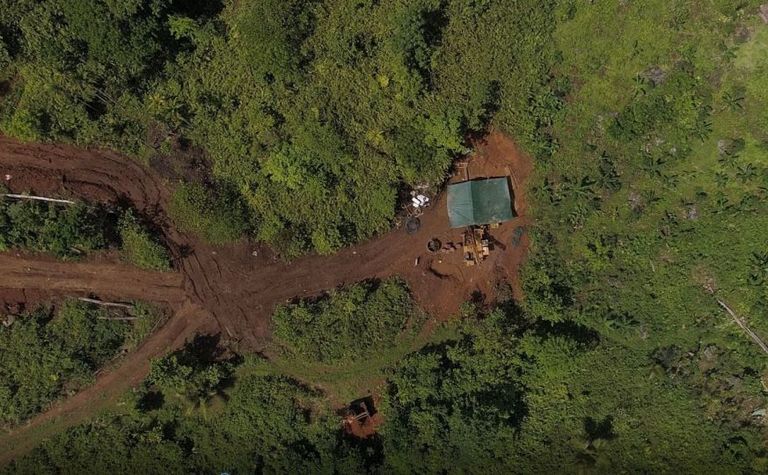 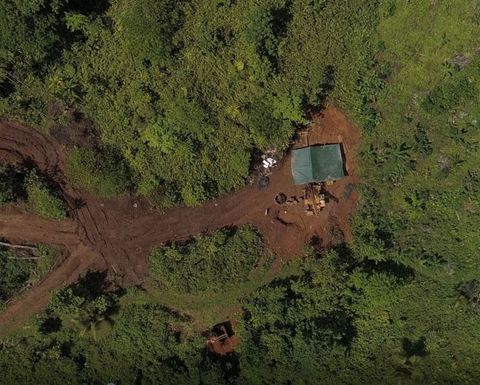 An aerial view of drilling at Misima in PNG

Under a non-binding term sheet, Kingston can pay A$2.8 million in stages to acquire the 30% it doesn't already own.

Kingston had just over $6 million in cash at the end of September.

Pan Pacific said it was exiting as the project sat outside its current focus.

Misima has an indicated and inferred resource of 82.3 million tonnes at 1.1 grams per tonne gold and 5.3gpt silver for 2.8 million ounces of gold and 13.9Moz of silver.

Kingston is currently undertaking an exploration and resource expansion drilling program with an aim of reaching 3Moz in resources.

The initial target is near-surface mineralisation for early mill feed.

Kingston is planning to start mining studies at Misima by the middle of next year.

The company is presenting at the Precious Metals Summit in Zurich this week before marketing in London.

Kingston finds new life in Australia as a gold producer

Rising Gold Developer in the Asia-Pacific 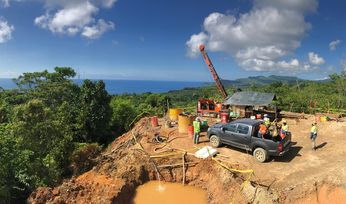 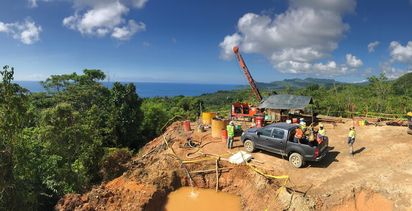