VOLUNTARY administrators of MZI Resources have agreed to sell the company’s flagship Keysbrook mineral sands mine, south of Perth. 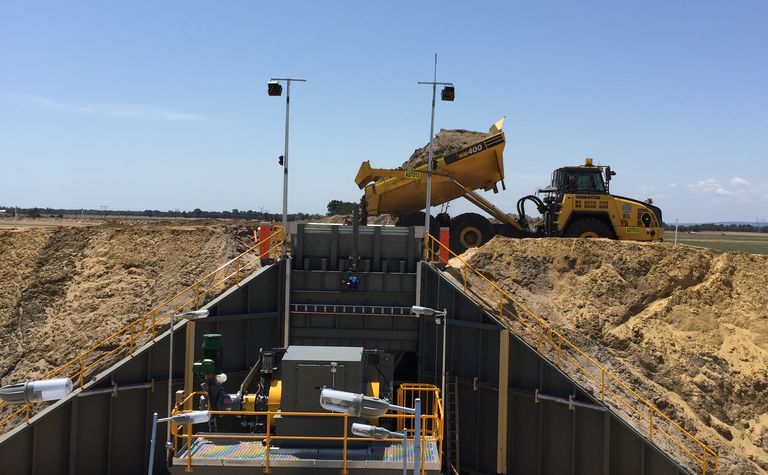 Keysbrook is 70km south of Perth

The sale will occur on a cash-free and debt-free basis, with major creditors Resource Capital Fund VI and RMB Australia Holdings to release security over the sale assets prior to completion.

Doral intends to operate Keysbrook on a ‘business as usual' basis, including working with existing suppliers, customers, land owners and other key stakeholders.

MZI fell into administration in April, triggered by RMB, with $132 million in debt.

It was already in discussions with potential Keysbrook buyers at the time of its collapse.

Keysbrook is the world's largest producer of leucoxene, a fine granular alteration product of titanium minerals. 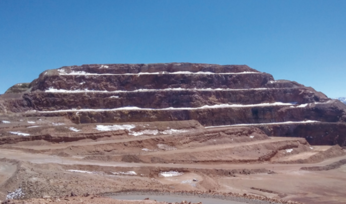 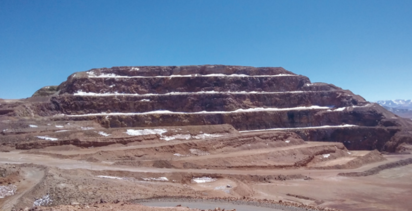