AVZ Minerals has upped its stake in the massive Manono lithium and tin project in the Democratic Republic of Congo to 65%, spending US$5.5 million to secure the additional 5% and it says it is keen to increase its equity further. 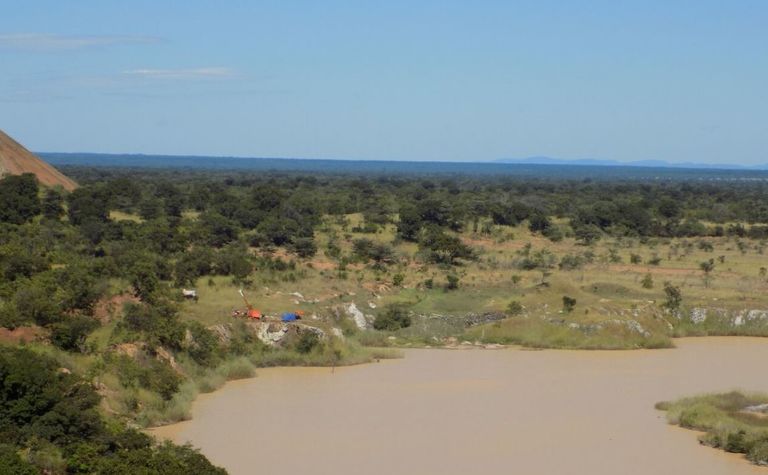 AVZ described the deal as "highly accretive" given it increases the company's NPV by $130 million to around $1.68 billion based on the five million tonne per annum scoping study.
It will pay $500,000 initially with the balance due within three years.
Having agreed to buy half of Dathomir Mining Resources' 10% stake in holding company Dathcom Mining AVZ is advancing discussions with its main partner, the state-run La Congolaise D'Exploitation Miniere (30%).
The junior said increasing its equity in the $380-400 million project was "critical for project financing as AVZ continues discussions with potential financiers and off-takers".
Manono is described as one of the world's largest and highest grade hard rock lithium projects.
The definitive feasibility study is examining development of a 269 million tonne resource producing 1.1Mt per annum of 5.8% lithium concentrate over 20 years, plus tin credits.
While the mine has low operating costs of $323 per tonne, the main risk is associated with transporting the spodumene concentrate 2050km to an export facility in Tanzania.
The DFS is scheduled for completion early in 2020.
AVZ shares were last traded at A5.5c, capitalising the company at $126 million. It has traded between 3.7c and 15.5c over the last year. It raised $15 million at 3.8c earlier this year, and believes it will be fully funded through to the completion of the DFS.

Placement and offtake being finalised for giant Manono development 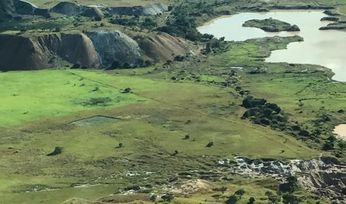 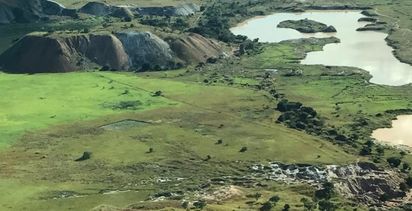 AVZ tops up raising to $15M