RAFAELLA Resources has optioned the Santa Comba tungsten-tin project in north-western Spain for scrip, and has flagged a A$2.6 million capital raising to support studies into the development of a project that has offtake and debt financing and critical mining licences in place, and funders willing to pay a premium to support the junior. 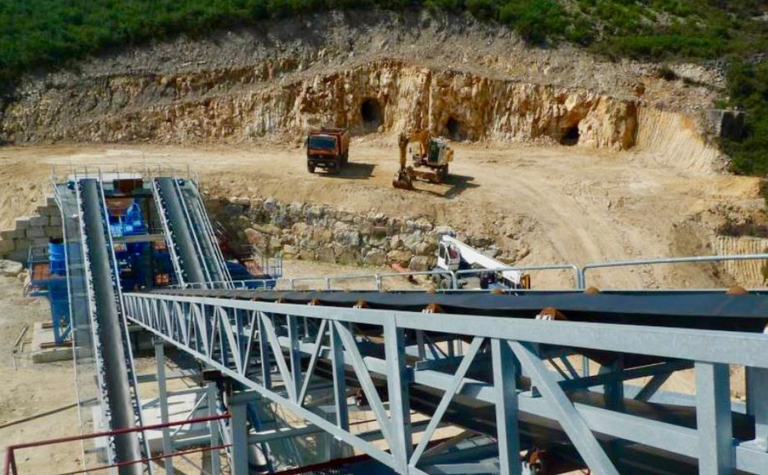 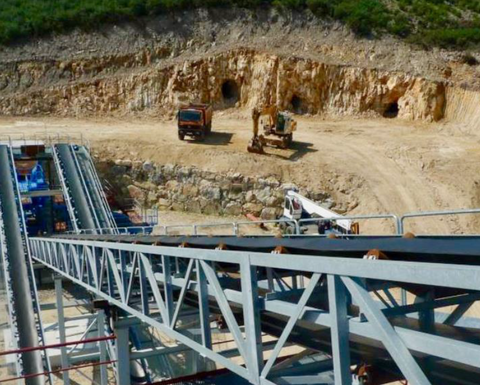 Rafaella believes it can start tungsten mining in the near-term.

The company, which listed on the Australian bourse last year, has agreed to secure Galicia Tin & Tungsten from venture capital fund Starboard Global (75%) and Spain's Ulex Resources(25%) for the issue of 17.5 million 20c shares plus 30 million shares across two milestones: a minimum resource of 10,000 tonnes of at least 0.18% WO3 and then reserves of at least 7000t within nine months of the feasibility study being completed.
The company has not traded near the 20c level since listing in July, meaning it is a significant premium to its sub-10c trading level since last November.
It values the deal at around $9.5 million, multiples of its current capitalisation of a mere $2.6 million based on its last price of 7c.
This morning shares in the junior jumped 107% to 14.5c, increasing the value of the company to $5.5 million on dramatically higher turnover.
Starboard's Steven Turner and former Xstrata executive Rob Wrixon will join the Rafaella board, with Turner to take on the role of managing director based in Spain, while chairman Graham Durtanovich will leave.
The planned placement, also at 20c, will fund a $1.3 million, 8000m drilling campaign to upgrade and extend the near-surface resources, and $1 million towards the feasibility studies, which will help unlock financing from the German government and Germany's HC Stark of to up to €11 million.
Galicia also has an offtake agreement with HC Stark, subject to the studies being completed.
While initially focused on gold in Western Australia's Sandstone region, with a secondary sideline in Canadian cobalt, Rafaella hopes shareholders will back the "transformational" move into Spain, saying the fundamentals for tungsten are increasingly positive as China continues to reduce supplies to global markets.
Executive technical director Ashley Hood said the work done by Starboard since 2014 meant the company was getting a good deal.
"Peer companies require many times ore capex to yield similar resources," he said.
The Santa Comba project covers a 7km-long granite massif where exploration has defined shallow mineralisation above a former underground mine that was discovered in the 1940s and last operated in the early ‘80s before becoming uneconomic.
Rafaella believes it can undertake open-pit mining, while working to restart the high-grade Mina Carmen underground mine.
There are JORC estimates for an inferred 5.1Mt grading 0.203% tungsten and 0.014% tin for the near-surface disseminated and veinlet mineralisation for just 10% of the projective strike, and an inferred 234,313tat 0.95% tungsten and 0.28% tin for four underground veins.
There are additional historic estimates, not to the JORC standard, for a further 808,000t at 0.78% WO3 and 0.18% tin across eight veins that require additional drilling. The surface prospects remain open, providing immediate follow-up targets.
The project comes with around 7000m of underground development, and a processing plant constructed by previous owners in 2012 that is an estimated 70% complete. The project is close to several deepwater ports.
A scoping study was completed in 2016.
Shareholders will get a chance to vote on the Spanish deal at a meeting expected to be called following the 30-day due diligence period.
Rafaella's cash position was about $3.6 million. In April it started an infill geochemical survey at Bonza Bore near Sandstone, which it said was the largest known anomaly within its WA permits with a strike of around 3.4km. 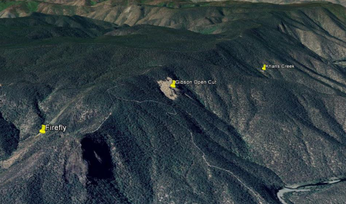 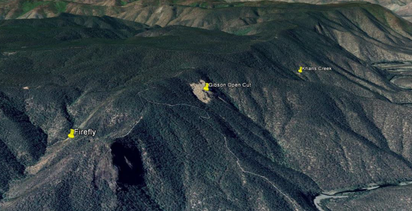 Variscan flies in for Spanish zinc

Meet the Aussie chairman of Sprott