ALICANTO Minerals looks to be moving onto another chapter after turning from Guyana towards “high-grade” VMS projects in southern Sweden held by some of the junior’s board and management. 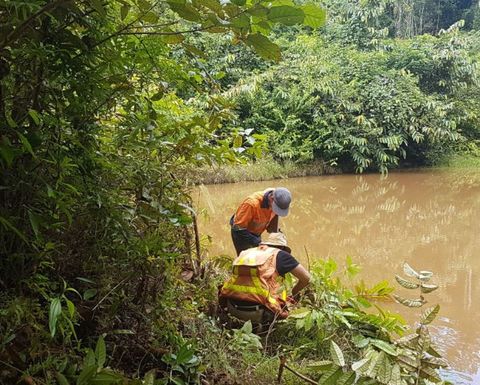 Alicanto claims it will continue to maintain its focus on gold

Alicanto has signed an option over the Oxberg and Naverberg VMS projects within the highly endowed zinc-lead-silver-copper-gold Bergslagen Mining District.

The company also said there was "more than 45km of high-grade prospective strike on mineralised horizon coincident with large scale VMS alteration systems".

Alicanto is to issue 30 million shares to Zaffer (plus a zinc royalty) in consideration if the option is exercised.

The company is also set to raise A$1 million by placing 40 million shares at 2.5c each.

Prior to the deal and the fund raising, the comapny had 130 million shares on issue.

Meanwhile Alicanto said it would maintain its gold focus.

The junior has been in Guyana since 2013.

Shares in Alicanto were down 6% to 3.3c in morning trade, capitalising the company at $4.3 million.

The stock was at levels around 11c 12 months ago.

Alicanto's Greater Falun and Sala are connected by road, rail ... and fertile geology 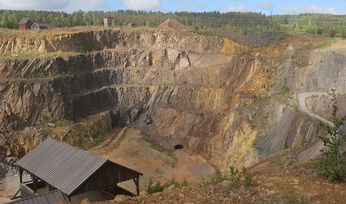 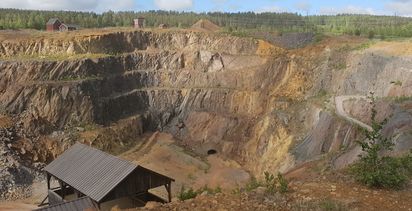 'What we've found is nothing short of amazing': Alicanto's George