TITAN Minerals is acquiring a gold prospect in Peru at a very modest price called Coriorcco it believes could supply ore to its established Vista gold plant. 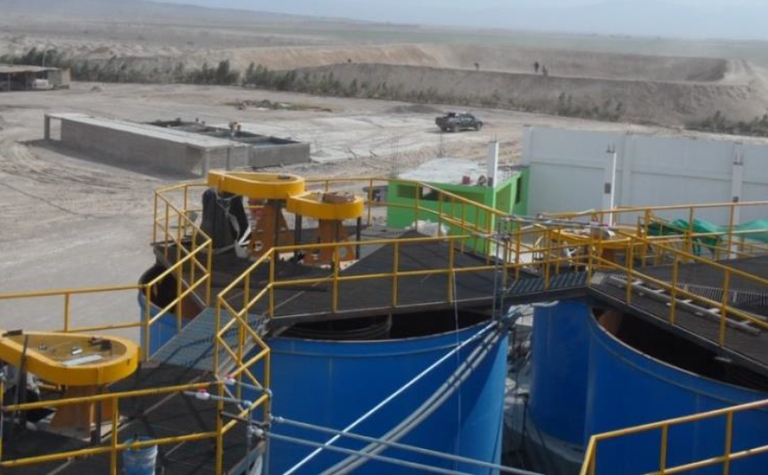 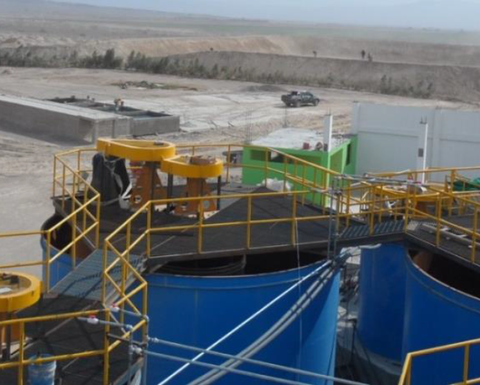 It will pay a non-refundable US$100,000 advance on future production payments on the proviso commercial production begins within two years of the deal being done.

Terms of the deal also include Titan achieving a minimum of 60-100 tonnes per day within 3-5 years.

The actual payment terms for production weren't disclosed, though after the first three years, the amount will be revised each third year based on grade of the ore material being mined, increased on a graduating scale up to a maximum 4.5% NSR equivalent if average gold grades exceed 11 grams per tonne gold.

Titan will also have an option to buy the project outright for $3 million and a royalty.

Coriorcco is described as a drill-ready prospect featuring a number of outcropping veins with historical development on quartz veins of 0.8-2.5m mineable widths.

Shares in Titan were unchanged at A2.2c in afternoon trade, capitalising the company at $56 million.

Scoping work numbers will be easy to promote 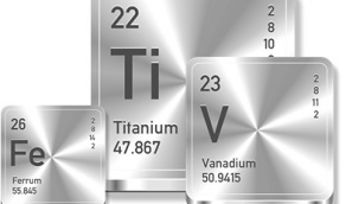 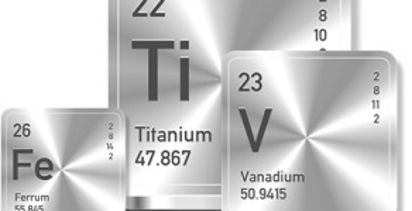 High-grade uranium for DevEx in NT