AFTER getting burnt in the Philippines and facing twin disappointments in Utah and the Democratic Republic of Congo, tiddler Red Mountain Mining is hoping its latest focus treating a copper slag deposit in Uganda will be more successful. 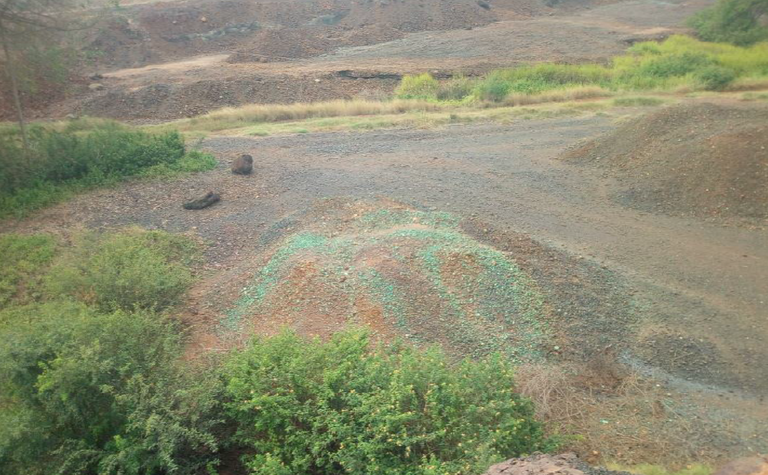 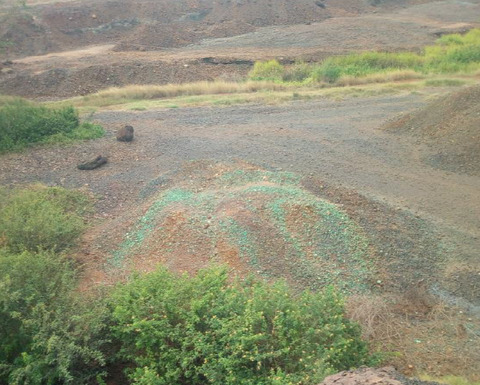 Red Mountain thinks the Jinja slag is an attractive proposition.

Following some due diligence, it has signed an agreement for the rights to acquire right to develop and process old smelter slag, where a 20 kilogram grab sample demonstrated 6.8% copper and 0.08% cobalt.
The early metallurgical testwork shows path to conventional production of copper concentrate at fairly low costs, Red Mountain said this morning.
Its deal with Uganda-based Crane Copper Mining has been cooking away for several months.
In turn, Crane has been in negotiations with Kilembe Mining, owner of the Kilembe mine that was globally significant copper-cobalt mine that operated between the 1950s and 1970s, to process and the cover the copper left behind at the former refinery site at the industrial town of Jinja, east of Uganda's capital, Kampala.
In return for funding due diligence and the consideration payable to Kilembe, Red Mountain can acquire 70% of Crane, which it will free-carry through production, but will have a right to recover any associated costs and debts from the proceeds of the Jinja project.
The consideration will depend on the copper grade, and will be between US$450,000 and $1.35 million.
Red Mountain has 120 days to finalise due diligence and terms with Crane.
Director Jeremy King said it was a "unique opportunity" to become a near-term, low-capex copper production play at an exciting time in the copper cycle.
The company plans to drill, take bulk samples, and continue with metallurgical testwork as part of its additional due diligence.
The company says it is "fully funded" for the Jinja deal. It has an estimated A$2.5 million cash remaining.
The hapless junior had earlier set its hopes on the Mukabe-Kasari cobalt-copper project in the DRC and the Red Valley lithium brines project in western Utah, but cobalt and lithium were missing at levels required.
It has been looking for a focus since selling its 75% interest in the Batangas gold project in 2016 for less than A$50,000 worth of shares and a 1% net smelter royalty to its partner Bluebird Merchant Ventures due to regulatory issues.
Red Mountain continues to keep working at Mukabe-Kasari, and is also looking for other gold and base metals prospects.
At this morning's trade price of 0.5c, its lowest point in more than a year and the same level as last year's $500,000 placement, the company was worth just $3.8 million. 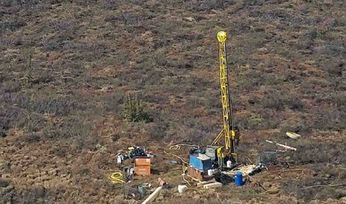 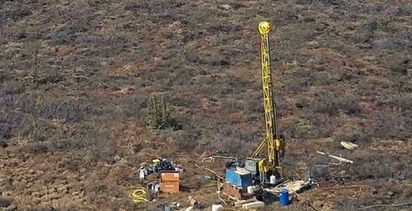