JERVOIS Mining has sold two royalties for US$4.5 million in cash and shares to Canadian company Cobalt 27 Capital Corp. 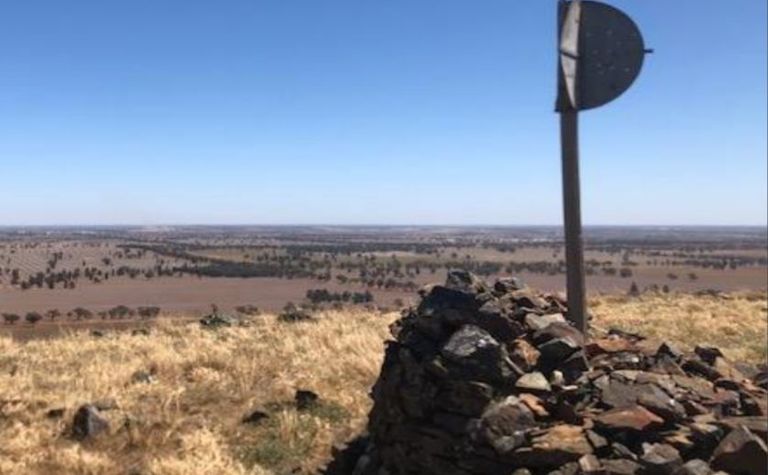 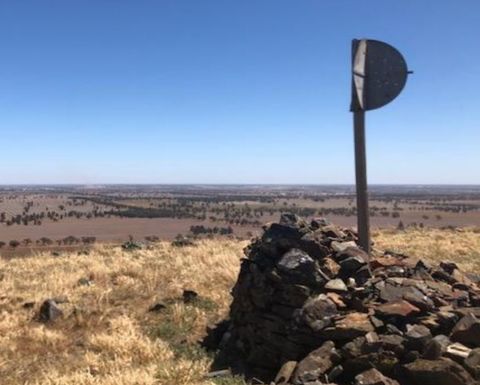 Jervois is targeting a cobalt-nickel development at Nico Young, NSW.

The Nyngan and Flemington royalties were two of a number Jervois has been looking to sell as it focuses on its Nico Young laterite cobalt-nickel project in New South Wales - where a prefeasibility study is due at the end of next quarter.

Cobalt 27 will pay $1.5 million cash and issues $3 million of shares, with the Canadian company owning 2980 tonnes of cobalt (plus a portfolio of cobalt royalites), and having a current market capitalisation of more than C$650 million.

Meanwhile Jervois is set to retain its royalty interest in the Bullabulling gold project - containing 114 million tonnes grading 1.02 grams per tonne for 3.8 million ounces - after failing to receive a suitable bid.

Jervois' royalty covers about 84% of the resource and comprises A$30 per ounce for the first 400,000oz produced and $20/oz thereafter.

The project is owned by Zijin Mining, and according to Jervois, the lack of information released about the project since 2015 adversely affected bids by interested third parties.

Jervois started the current quarter with $16.6 million cash, with $12.7 million raised in December when new shares were issued at a price of 56c per share.

Shares in Jervois closed down 1% to 42c Friday, capitalising the company at $88 million.

The stock reached a high of 73c late last year, having risen from levels around 5c 12 months ago. 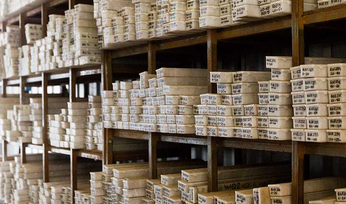 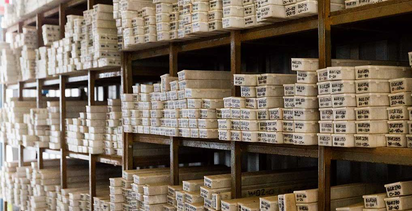 On the fall and rise of mineral royalties companies