Watershed moment for Vital as project sold to Tungsten Mining

WITH the tungsten price flying, Vital Metals has decided to sell its long-held Watershed project north of Cairns in Queensland for A$15 million to ASX-listed boom tungsten stock Tungsten Mining and instead focus on its Bouli gold project in Niger. 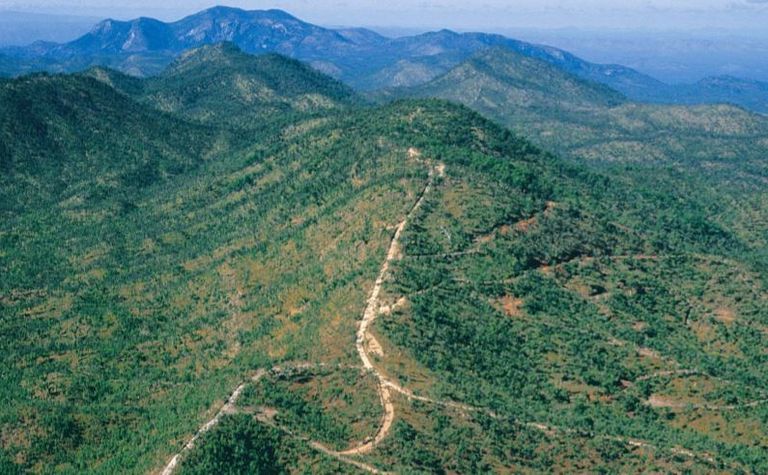 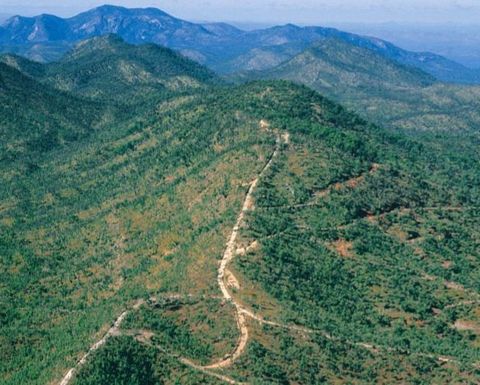 Vital has held Watershed since listing in late 2005, spending $15 million at the project in its first two years as a listed company.

An agreement signed with Japan Oil, Gas and Metals National Corp (JOGMEC) in 2011 saw the Japanese company earn a 30% stake by spending $5.4 million on feasibility work.

However while that feasibility work (and subsequent optimisation) was promoted as being positive, Vital subsequently regained 100% control of the project at no cost after JOGMEC was unable to sell its stake at the end of 2015.

The tungsten price has subsequently been much stronger, with new owner Tungsten Mining reporting earlier this week that significant price rises for the commodity in the second half of 2017 had been maintained in the March quarter.

Up to now Tungsten Mining's focus has been the Mt Mulgine project in Western Australia, with the strong tungsten price performance (and outlook) underpinning the company's share price rising from around 3c 12 months ago to more than 60c this week.

Tungsten Mining reported last month it was raising $20 million by issuing new shares priced at 34c, with shares in the company being strongly bought in the months following an MoU being signed with major Chinese tungsten firm Xiamen Tungsten Co in November last year.

Watershed is understood to be development ready with all required permits in place, and capex required of $106 million - based on Vital's last estimate.

Meanwhile, Vital's Bouli project features the Bella Tondi prospect, 25km north of the 2.5 million ounce Samira Hill gold project, and in an area where 20,000 artisinal miners are said to have been working a 1.5km strike length of mineralisation over the past 12 months.

Last quarter, Vital reported an ultra-high grade intercept of 4m grading 157 grams per tonne from 76m "associated with the emerging high grade southern zone at Bella Tondi which now appears to extend for at least 200 metres".

Shares in Vital were unchanged at 0.9c in late morning trade, capitalising the junior at $15 million.

In contrast shares in Tungsten Mining were up 11% to 70c, capitalising the new Watershed owner at $395 million.

Cost of Watershed reduced by nearly 40% 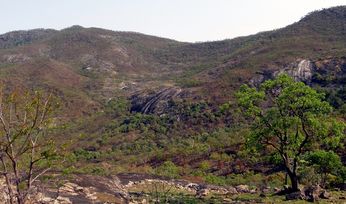 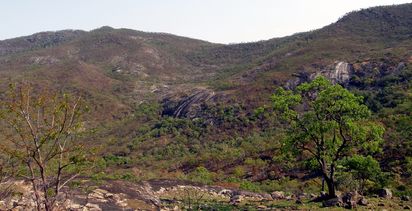