The year in gold M&A

THIS year presented an interesting conundrum for gold miners – plenty of cash, but not much to buy. 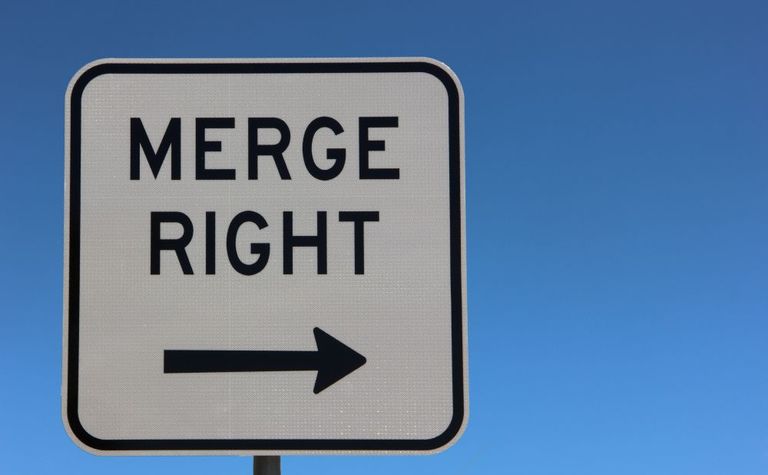 After a relatively uneventful 2016 for gold M&A, those bankers and advisors (not to mention journalists) hoping for a resurgence in activity in 2017 were disappointed.

Aside from a few small-scale mergers, the bulk of deals were either at an asset level or investments in juniors.

The buyer entered into a management agreement with its affiliate, Minjar Gold, to operate Southern Cross.

Three other big asset-level deals came in the latter half of the year, with the bigger miners all selling, not buying.

Only yesterday, Newcrest Mining reported the sale of its Bonikro mine in Cote d’Ivoire for US$72 million in cash, plus an estimated $9 million in royalties, to F&M Gold Resources and Africa Finance Corp.

Ramelius Resources, which was rumoured to be interested in Peak, acquired Evolution Mining’s Edna May operation in WA for A$40 million cash and up to $50 million of deferred payments.

The company also entered into a strategic alliance with Hong Kong-listed gold producer Zhaojin Mining Industry Company with a view to jointly acquire assets in Australia.

Westgold Resources was again active with the $30 million cash and scrip acquisition of Australian Contract Mining in June.

It followed it up weeks later with the $8.5 million acquisition of Silver Lake Resources’ Murchison assets.

Red 5 launched an Eastern Goldfields consolidation strategy in August, paying a combined $34.5 million in cash and shares to Gold Fields and Saracen Mineral Holdings for the Darlot and King of the Hills assets, respectively.

Saracen also sold its Red October mine to Matsa Resources, and had a crack at buying Bligh Resources’ Bundarra project, but was trumped by Zeta Resources.

“We think in time this will be looked upon as a really smart acquisition,” Regis executive chairman Mark Clark said recently of Blayney.

Earlier this week, private equity firm Arete Capital Partners made its first investment with the acquisition of Kirkland Lake Gold’s Stawell mine for US$6.25 million and a 2.5% net smelter return royalty.

Evolution, Newcrest and OceanaGold all did a number of early stage farm-in agreements with juniors around the world.

While having no obvious synergies, near-term developers Exterra Resources and Anova Metals announced a friendly tie-up in June.

Using Anova’s strong balance sheet, the Second Fortune mine in WA is being brought into production, while approvals are awaited for Anova’s Big Springs project in Nevada.

Aphrodite had been plugging away for years at its namesake Goldfields project when it decided to merge with revamped Spitfire Materials which had recently acquired new projects.

Aphrodite brings a near-term project to the mix, while Spitfire brings a strong management team and two earlier stage high-grade gold projects in WA and Queensland.

The meeting to approve the merger will be held on Monday.

Frustratingly for Geopacific, the takeover closed with 85% acceptances and Kula remains listed on the ASX.

WCB had earlier attempted to merge with GBM Resources and had little money to advance the Misima project, while Kingston has plenty of cash to advance the project and will focus on the 2.8 million ounce gold resource, rather than porphyry copper.

A proposed merger between Crusader Resources and AIM-listed Stratex International was scrapped last month when it became clear that Stratex shareholders opposed the deal.

Dipping the toes in the water

Following the trend of North American companies, 2017 resulted in more majors and mid-tiers taking stakes in smaller explorers and developers.

However, it was a North American investment that was one of the biggest local deals of the year. In September, Kirkland Lake Gold spent US$61 million on a major stake in conglomerate gold leader Novo Resources Corp.

The company has made it clear that it purchased the stake with a view to eventually developing anything that Novo may find.

“The goal is not to invest in companies, they do something and we sell the shares, the goal here is to invest in something, have that money we put in to develop and advance the project and make it better until a time that we come in and be owner-operator of the project,” KL CEO Tony Makuch told MNN in September.

Not far behind KL’s Novo buy was Gold Fields’ A$64 million splurge on shares in its Gruyere joint venture partner Gold Road Resources.

There was speculation the investment could lead to something bigger, but Gold Fields has signalled in recent months that M&A is no longer on the cards for it.

“We’ve got a lot on our plate and we don’t feel we need to do anything else at the moment,” CEO Nick Holland told the Denver Gold Forum in September.

“I don’t think we’re necessarily in M&A mode at the moment.”

The company has also spent at least $15 million since April to accrue an 11.2% stake in Cardinal Resources, with its most recent purchase being a C$2.38 million participation in Cardinal’s recent Canadian raising.

Fellow South African AngloGold Ashanti took a circa 17% stake in Brazilian miner Orinoco Gold via an initial A$5.9 million investment and follow-up $4 million contribution in September.

Newcrest Mining upped its stake in SolGold in June by investing another US$40 million to get to 14.5%.

Only last week, Northern Star took a 16.4% stake in WA developer Echo Resources via a A$23.2 million on-market buy.

Regis had an 8% stake in developer Capricorn Metals, but sold out in April, with Mark Clark later explaining that the company thought the Karlawinda asset was a little too small for it.

St Barbara would have preferred to farm into projects held by Catalyst Metals and Peel Mining, but due to existing joint ventures, instead made direct investments in the two.

Evolution was a cornerstone investor in Riversgold, Allan Kelly’s new company, after chipping in $2.5 million to the IPO, while Gold Road will invest $750,000 in upcoming float Cygnus Gold.

And AIM-listed Metal Tiger has been buying up shares in Kingsgate Consolidated and has launched a bid to roll the board, with the showdown to take place early next month.

A correction could be looming 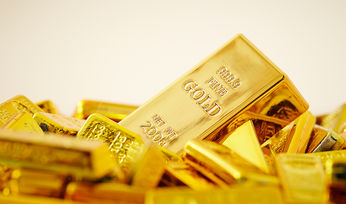 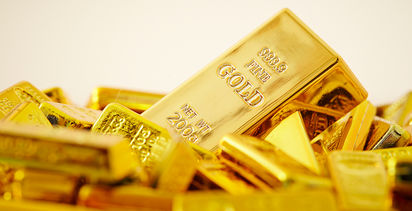