THE value of merger and acquisition activity in the Asia Pacific's resources sector fell by around 50% in FY16, according to Mergermarket data. 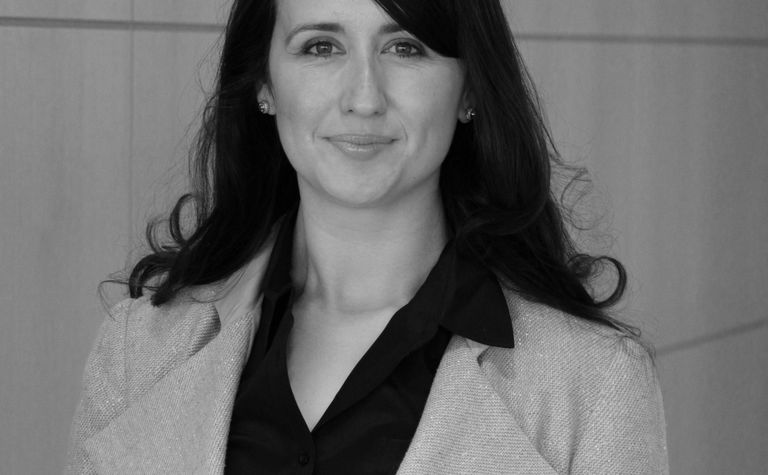 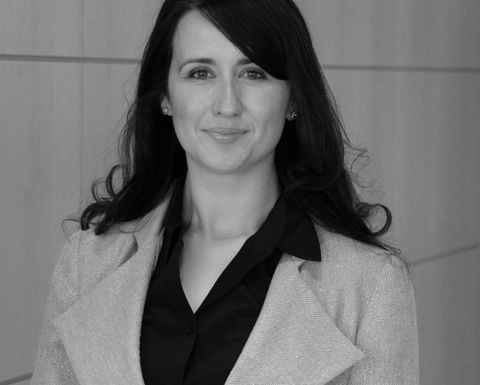 “History shows us that companies tend to pursue growth through M&A at times when the financial performance of their business is strong and they have confidence in the outlook, and their ability to accurately assess value,” she said.

“For the most part, the focus of mining companies in the past 12 months has been on internal levers such as cost-cutting and restructuring to combat the fall in revenue being experienced.

“So it should come as no surprise that we have experienced a fall in M&A during the past 12 months against a backdrop of soft commodity prices and uncertainty about the economic outlook, which seems set to continue."

"For so long as these conditions persist, we can expect to see a continued 'stop-start' effect on deal flow and completion," Pacitti said.

Ashurst predicts that companies exposed to gold and battery-linked metals like graphite and lithium would be in demand, while bulk commodity markets would remain weak. 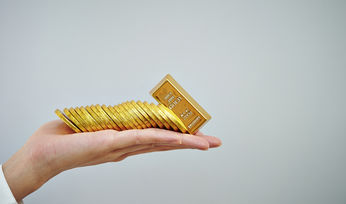 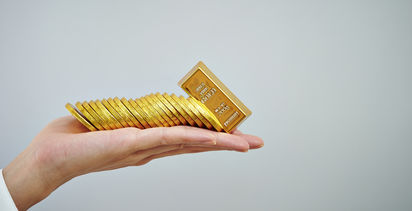 Caravel delivers $1.2B price tag for Wheatbelt copper mine