THE dispute between Energy Resources of Australia's major shareholders over the future of the uranium mining in the Kakadu national park has resulted in Rio Tinto making a ‘modest’ loan to help plug a looming cash shortfall and to see off ERA’s independent directors. 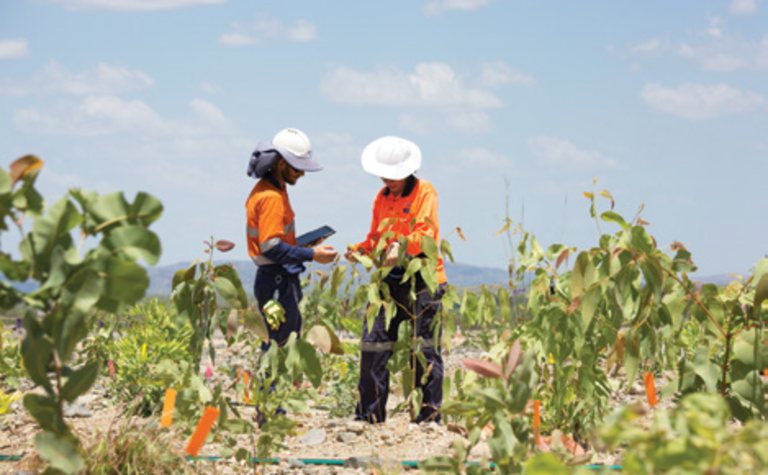 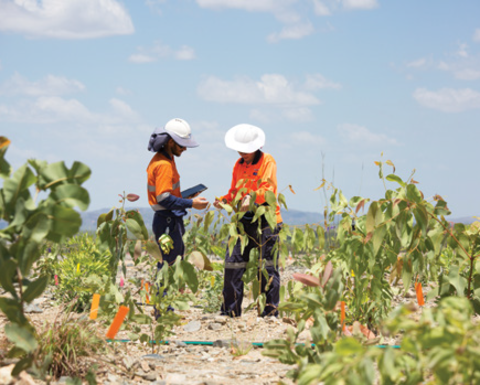 Ranger will be returned to Kakadu eventually 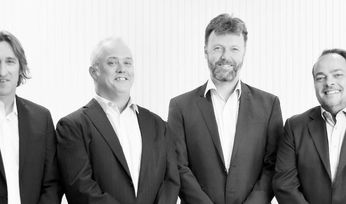 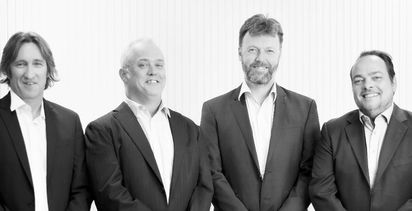 Majors team up to improve behaviour

Majors team up to improve behaviour