NEWMONT Australia corporate counsel Elle Farris was recently named the Outstanding Young Woman in Resources at the Chamber of Minerals and Energy of Western Australia’s 2022 Women in Resources Award. 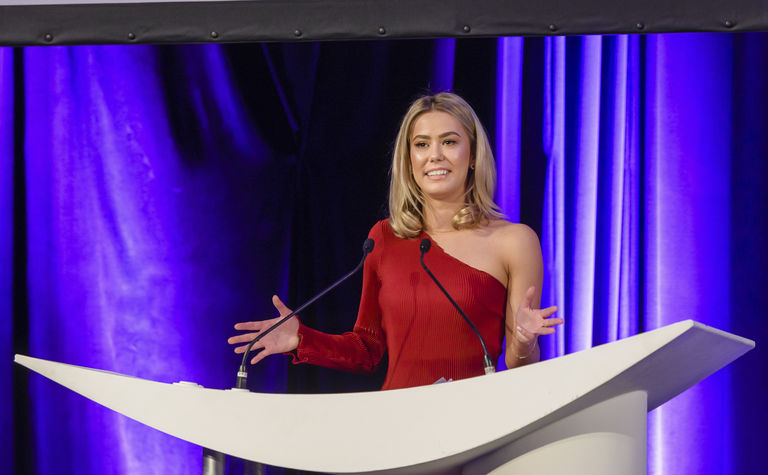 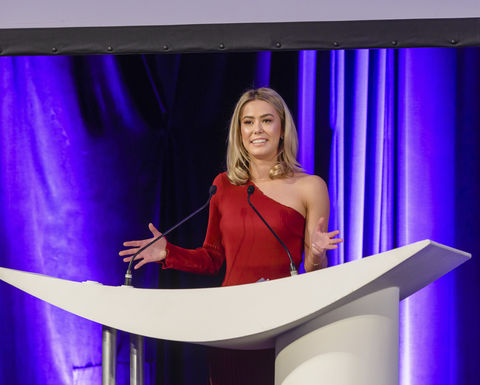 Speaking to MNN, Farris described being presented the award at a dinner in front of 1000 people on May 27 in Perth as "surreal".

At just 29 years of age, Farris has overcome adversity to get to where she is today.

Coming from a low socioeconomic background, Farris lived in state housing with her mother after her father passed away when she was young.

"I became a carer for my mum at the age of 10 - she was brutally assaulted so she couldn't work anymore," Farris said.

Farris worked through high school to be able to afford books and earned a scholarship to the John Curtin College of Arts in Fremantle.

"I knew when I was quite young, that I really wanted a better life for my mum and I, so I kind of knew that I had to make a life change or I had to have a career that would allow me to look after my mum, forever, basically," Farris said.

Farris' perseverance paid off and she was accepted at the University of Western Australia - the state's top university - to study law and arts.

"And I was one of the only people in my grad group that has come from a public school and most certainly from a low socioeconomic background," she said.

"I learned very quickly that I was going to be a mining lawyer," she said.

In mid-2019, Farris was offered a role with Newmont.

Having only been a lawyer for a couple of years at that stage, Farris said making the switch in-house was a tough decision, but the opportunity with the world's largest gold producer was ultimately too good to pass up.

As Newmont's corporate counsel, Farris provides advice on a range of legal and commercial matters.

She says one of her career highlights to date was negotiating and drafting Newmont's first autonomous haulage agreement for the Boddington mine.

"That was a pretty massive step for me and for the industry in terms of improving safety, not only for Newmont's mine sites, but for other sites."

Farris also worked on the divestment of Newmont's 50% stake in KCGM to Northern Star Resources.

The next career move for Farris is going on secondment to Newmont's Vision Zero team.

Announced in late 2021, it is a strategic alliance between Newmont and Caterpillar that is seeking to fundamentally change the industry with a zero-emissions mining system.

Farris said she's looking forward to working on electrification and automation as part of Newmont's journey to net zero.

Farris is passionate about all types of diversity, including ethnicity, disability, background and sexuality.

She chairs Newmont's Perth Pride BRG, a group that is working to ensure inclusion for the LGBTIQ+ communities.

"If companies aren't inclusive at the base level, then you're never going to achieve diversity. And then you don't have diversity, you're always going to have inequality and injustice, because people will be missing out, we'll be missing out on talent," Farris said.

Still, Farris has had her challenges working in the predominantly male sectors of law and mining.

"It's often being ignored or spoken down to, or often I'll be mistaken as an assistant," she said.

"I've definitely had those moments in a meeting when they don't expect me to be the lawyer because usually I'm the youngest, and I'm the only female."

Farris is hoping she can be a role model for other young people from low socioeconomic backgrounds, particularly women.

"In terms of the industry, I think it's good that we're starting to see some change, and that people are starting to feel like they can speak out with all the inquiries going on," she said.

"But this is the time, I think, that we're going to actually be able to push the change to happen - we've got a long way to go."

Farris said mining companies needed to walk the walk on diversity and consider whether women actually wanted to work there.

"And a lot of the time, the answer is no, because it's not inclusive, and I don't want to go to Diggers and Dealers and see skimpies - things like that," she said.

"I think that's what I would like to see change.

"And I think in five years it would be nice if we didn't have to have a conversation about it and it's just the absolute norm." 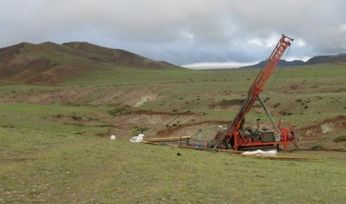 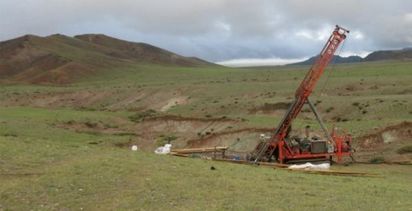