Women flock to Rio despite past issues

RIO Tinto says more than 3000 women across Australia and New Zealand have applied for roles at the miner. 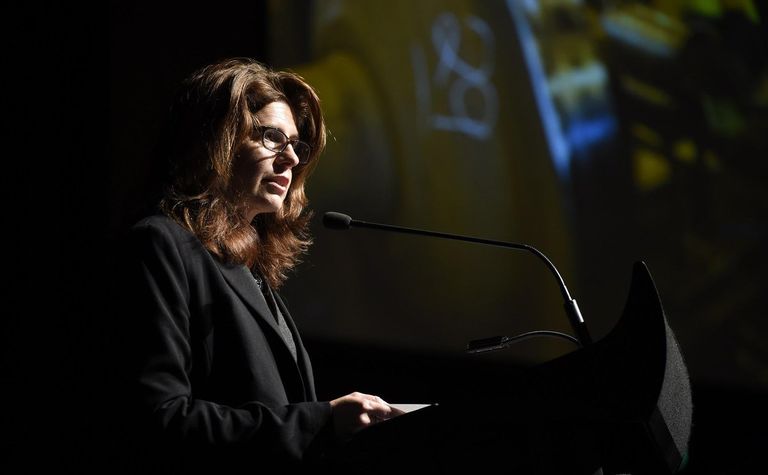 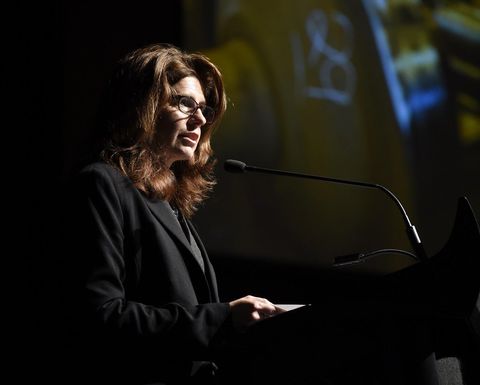 It follows the launch of recruitment campaigns targeting women who had not previously worked in the mining industry.

In Western Australia, the company launched the Transferable Pathways campaign last month and attracted about 1600 responses.

The program aims to fast track women who haven't worked in mining before into operational leadership and planner and scheduler roles, with 34 women to be selected for roles across the company's Pilbara iron ore operations.

Over the first 12 months, each participant will receive a tailored learning and development plan to support their move into mining, including development sessions and being partnered with mentors.

In the aluminium division in Queensland and NZ, Rio received 1600 applications for eight positions in its Women in Leadership program.

The program has since expanded to include developing superintendents, who can have up to 100 direct reports.

Successful applicants in both programs will take part in a 12-month course combining on-the-job and classroom training and will be supported through mentoring, networking, coaching and educational programs.

"The response to both of these campaigns has been overwhelming and it is encouraging to see women keen to enter our industry as we work to create a more inclusive and diverse environment," Rio Tinto chief executive Australia Kellie Parker said.

In February, Rio released a damning report into workplace culture, which found that 21 women reported actual or attempted rape or sexual assault, while 28.2% of women and 6.7% of men have experienced sexual harassment at work.

"Our recent review into workplace culture, the Everyday Respect report, showed clearly that we need to foster a more diverse and inclusive workforce, which includes increasing the number of women in our business," Parker said.

"One way we are trying to do this is to better recognise leadership and work skills gained in other industries and help transfer those to our workforce.

"Traditional recruitment practices for our industry mean we are hiring women from the same talent pool.

"By opening up our operational roles to women without industry experience, but with transferrable skills and talent, we not only increase representation of women in our business but also diversity across the industry as a whole."

Applicants who aren't selected for the programs will be considered for other suitable positions within the company. 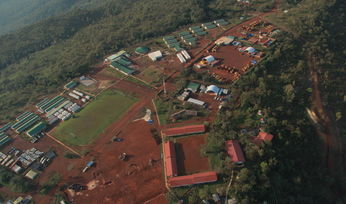