THE body of a miner missing since a fall of ground incident on May 18 at AngloGold Ashanti's Obuasi mine in Ghana was recovered by rescue workers on Saturday. 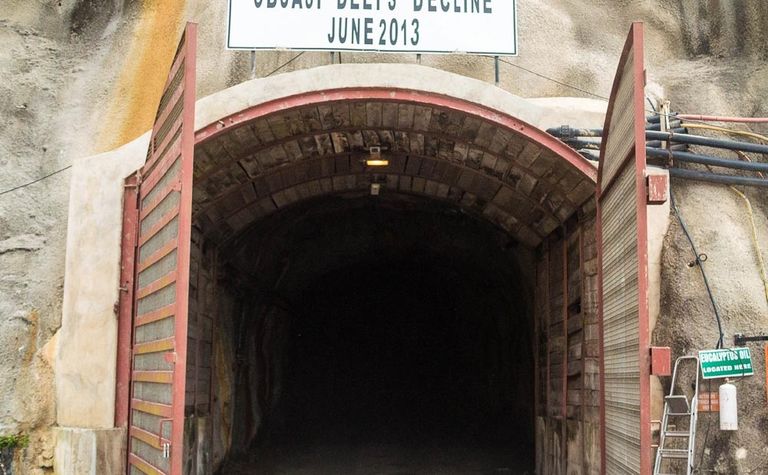 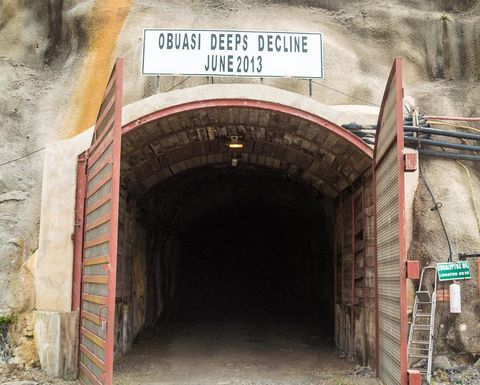 Mining remains suspended at AngloGold Ashanti’s Obuasi mine in Ghana

"We offer our heartfelt condolences to the family, friends and colleagues of our deceased team member who have been affected by this tragic event," Perenti said today.

It said UMA was providing ongoing support to the family and fellow workers at Obuasi.

Both Perenti and AngloGold thanked the mine rescue teams who searched "tirelessly" in difficult conditions.

It reiterated it was conducting an in-depth, area-by-area assessment of the mine design, schedule and ground management plans before it would progressively resume production.

The company had last week suspended 2021 guidance for Obuasi and flagged a delay to the mine's phase two redevelopment.

The incident is subject to a "thorough investigation".

According to early indications, the geotechnical incident was likely caused by the failure of a horizontal, or sill pillar, in one of the mine's smaller mining stopes, the company said last week.

The mine had been mothballed in 2016 and restarted in 2019, with the redevelopment ramping up.

Once operating at steady state, it was expected to be one of the primary drivers of AngloGold's production growth over the next two years. 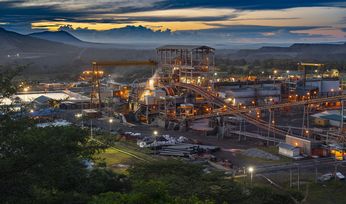 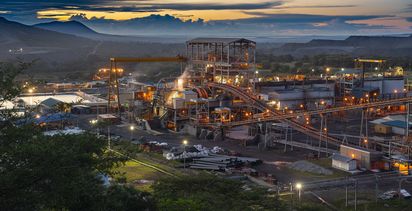 The missing pieces of the current mining boom