US investment bank Jefferies says high-level analysis of some of the world’s biggest miners indicates a possible link between share price performance and gender diversity. 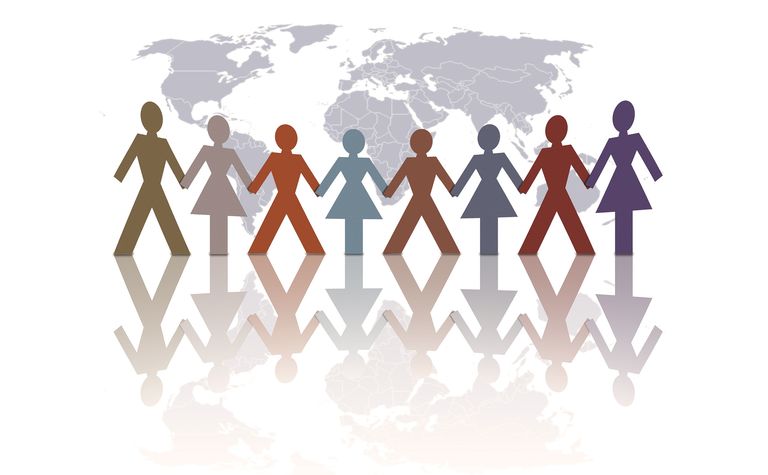 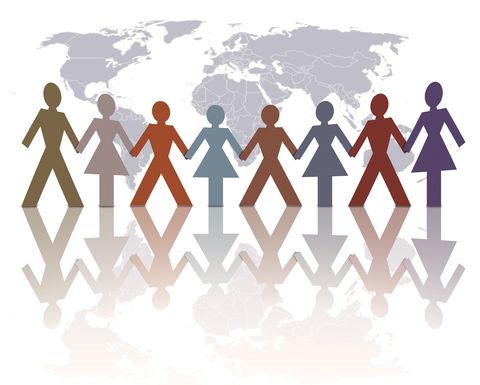 Of the 21 miners under Jefferies' coverage, Fortescue Metals Group is the only company with a female CEO, while Newmont Corporation, South32 and Kinross Gold have female chairs.

Newmont is the only company to have achieved gender parity for non-executive directors.

Jefferies' research found that all of the companies with above-average female representation (except those with exposure to coal and aluminium) created shareholder value over the past four years.

BHP has achieved gender parity at the executive leadership team level, with South32 (44%) and FMG (40%) not far behind.

While South32 underperformed due to commodity exposure, Jefferies again found the companies with above-average female representative generally performed better than those without.

"While this sample size is too small to be statistically significant, it does suggest a possible correlation between share price performance and gender diversity in mining," it said.

Of Jefferies' coverage list, two thirds of the companies had outlined specific commitments to gender diversity.

"We acknowledge the industry's shift in mentality in recent years to dismantle the barriers to gender equity," the bank said.

"Perhaps this is driven by the realisation that there may be a correlation between operating performance (and, ultimately, share price performance) and gender diversity." 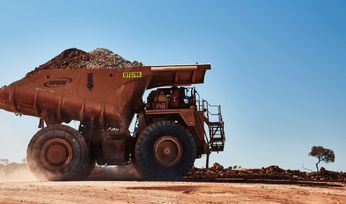 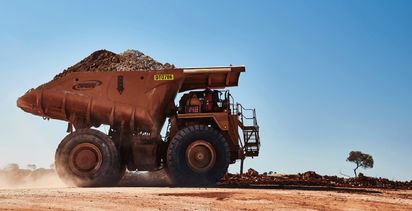 Sgt. Pepper on business model innovation in minerals - Side B

Flexibility the key to gender balance