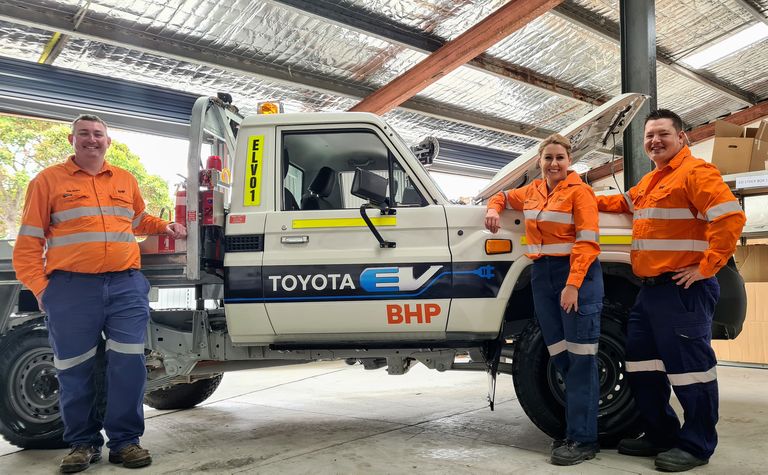 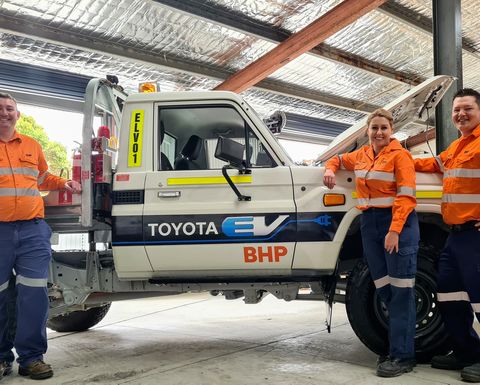 BHP and Toyota are trialling LEVs at Nickel West

Under the partnership, a LandCruiser70 has been converted from running on diesel to fully electric via onboard battery power. It is expected to fulfil several roles at site and operate in above ground and underground settings.

"This partnership is another step in our ongoing studies into how we can reduce the emissions intensity of our light vehicle fleet," BHP Minerals Australia president Edgar Basto said.

"It builds on other LEV trials underway in South Australia and Queensland.

"Reducing our reliance on diesel at our operations will help achieve our medium-term target of reducing operational emissions by 30% by 2030."

Nickel West asset president Eddy Haegel said the trial was expected to result in reductions in fuel and maintenance costs, as well as noise, heat and diesel particulate matter.

"The battery in the Toyota EV Landcruiser also contains a high proportion of nickel," he said.

"With Nickel West being both a battery raw material producer and consumer in the electric vehicle market, it is a terrific opportunity to support Toyota with their understanding and development of electric vehicles for the mining industry, whilst also reducing the carbon footprint from our own nickel operations."

The trial builds on BHP's trials with other suppliers currently underway at Olympic Dam in South Australia and Broadmeadow in Queensland.

BHP to lower emissions at Kwinana 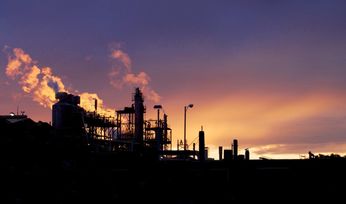 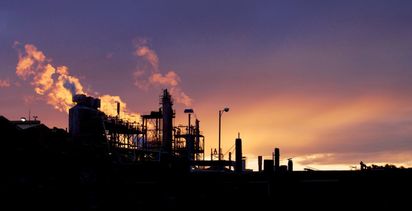